Those who are looking for the latest Uncharted 4 news will be pleased to hear that there has been a nice detailed update from developers Naughty Dog.

It’s not necessarily the news that you may have been looking for though, especially if you are expecting the Uncharted 4 FPS to hit a solid 60FPS.

We previously told you in January that Naughty Dog had publicly said that they will not make the game 60FPS if it is going to have a negative impact on gameplay.

Now, Naughty Dog directors Bruce Straley and Neil Druckmann have said in a recent interview with Game Informer that getting 60FPS on Uncharted 4 is going to be “really fucking hard”. 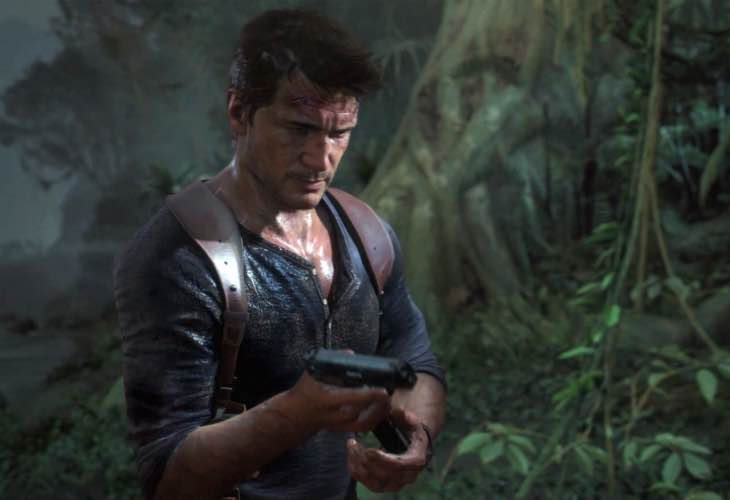 Going into detail on this, they added that the team were “Trying to push the boundaries of what this game can look [like], and do realistic, real-time cutscenes”, but ultimately concluded that “Trying to do 60FPS is really hard.”

At this point, it does look like we may see Uncharted 4 at 30FPS and 1080p so that the game offers the best experience without any performance issues.

As disappointing as this may be for some tech gurus out there, others will simply just want the best experience possible and argue that they won’t notice a huge difference with 30FPS Vs 60FPS regardless.

Is this bad news to you, or are you happy that the developers are being open with their ongoing development of Uncharted 4? It’s better to lower expectations now right?

On the broader scale of things, are you surprised that the PS4 hardware isn’t able to churn out 1080p, 60FPS across all games yet?