Following on from the official announcement of Uncharted 3 last week, we now have a confirmed release date for the PS3 exclusive title, as it was revealed at the weekend’s Video Game Awards, which aired on Spike.

As reported from PlayStation Lifestyle, the debut trailer for the game was unveiled to the world, and just like Uncharted 2, it looks like Drake’s Deception is going to be another breathtaking experience from a visual point of view.

We don’t know much in the way of a storyline yet, Naughty Dog are keeping it under wraps for now, but they did announce at the end of the trailer that the game will release on November 1st, 2011. 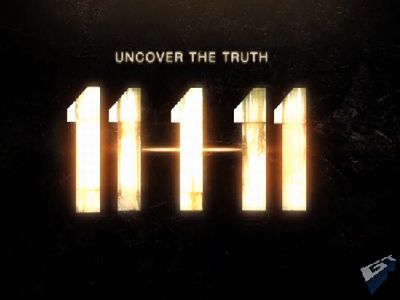 For those of you who played Uncharted 1 and 2, Drake’s Deception will obviously be a must-buy for you, but what about PS3 owners who are new to the franchise? Take a look at the video below and let us know your thoughts on it.

Will Uncharted 3 be one of the contenders for game of 2011? Bethesda may have something to say about that after unveiling Elder Scrolls V: Skyrim.