We have some good news for those of you who picked up Uncharted 3 on day one for the PlayStation 3. Developers Naughty Dog have already dropped substantial hints on the first DLC pack for the game post-release, and it will be a trip down memory lane for players of older Uncharted games.

We can tell you that the new pack will be called Flashback, and that it will consist of maps that featured in Uncharted 2. Naughty Dog has released two teaser screenshots of two of the maps featured in the Flashback #1 pack, and it looks like they are the Ice Cave map and The Fort map from Uncharted 2.

Unfortunately, there’s no indication when they will be out or what price they will command, but judging by the shots below it looks like they are primed for release soon so we expect that you won’t have to wait too long to get your hands on these.

Will you buy these Uncharted 2 remakes on day one though, or were you expecting some brand new content? It is becoming very common now for developers to remake maps from previous games, we have seen similar trends for the likes of Call of Duty and Battlefield. Gamers seem to love it though, so we predict that this will be a hit regardless.

On a side note, if you haven’t signed up to the Uncharted 3 Fortune Hunter’s Club yet, you may want to invest in $24.99. This will get you the Flashback map pack for free, as well as six other DLC packs for the game made up of other multiplayer map packs and character skins. You’ll also get some exclusive themes thrown in there too for good measure, with Sony touting a saving of 45% for all those that sign-up.

What are your thoughts on the upcoming Flashback map pack, will you buy it if the price is right, or do you believe that map ‘remakes’ should be free for those that played Uncharted 2? 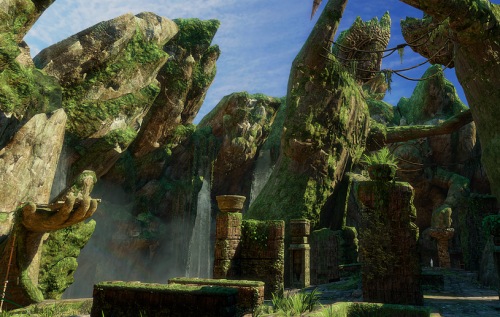 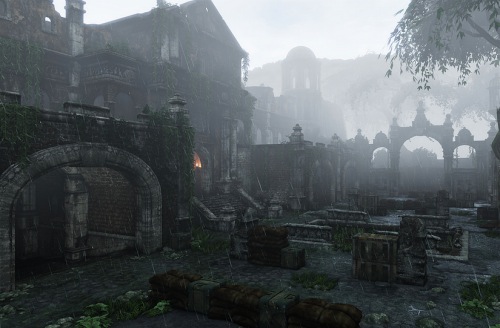