Attention all gamers now as it looks like we have our first major discount for a new PS4 console bundle during the Holiday 2015 sales period.

Sam’s Club looks to be the place to go, as a leaked screenshot has suggested that for one day only in November, you can buy a new PS4 console for just $299.

This is amazing as firstly it is an instant $50 discount from Sony’s recently announced $349.99 price point. However for the $299 price, we are also hearing that you get a game with that on top as well.

The game hasn’t been specified yet, but if gamers get to choose any game they like such as Fallout 4, Black Ops 3 or Star Wars Battlefront then this truly is a fantastic deal. 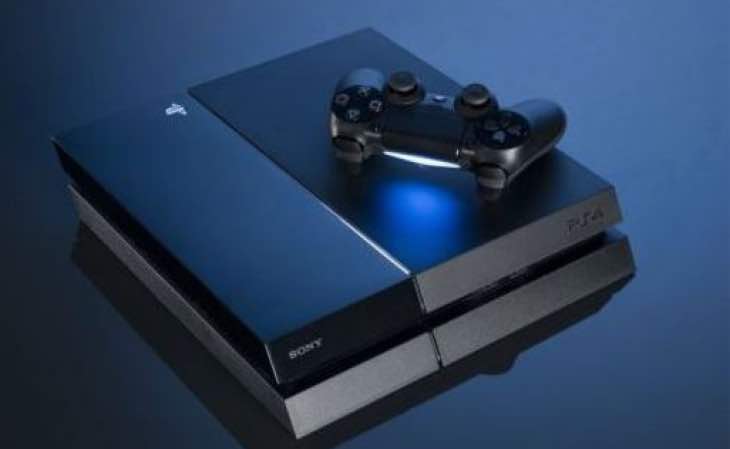 Note that the price also includes free delivery as well, so you should definitely keep an eye out for this deal once it becomes available in the middle of November.

Make sure that you have a Sam’s Club membership or know a friend that has one as once stock is gone they are gone for good likely at that price.

$349.99 is already an attractive new price point for the PS4 in the US, but shave $50 off that and throw in a new game and this is a deal which is going to get snapped up extremely quickly.

Do you have access to Sam’s Club offers? If so, let us know if you plan to take advantage of this.