It has been a long time coming, but finally we can confirm a Ultra Street Fighter 4 release date on PS4 for you. Not only that, but Capcom has surprised everyone by revealing a great price on the PSN store as well.

If we’re talking about PSN digital store prices, this is often a sore point for many gamers as you’ll know that PSN prices tend to be marked up compared to what you would pay in a retail shop.

However we can tell you that Ultra Street Fighter 4 is on the way to PS4 on May 26. The big news is that the game is only going to cost you $25 to buy.

That price relates to the game with all DLC released so far. Capcom has also revealed that they have tweaked the game further to eliminate any signs of input lag too – as this was a complaint on other platform versions of the game. 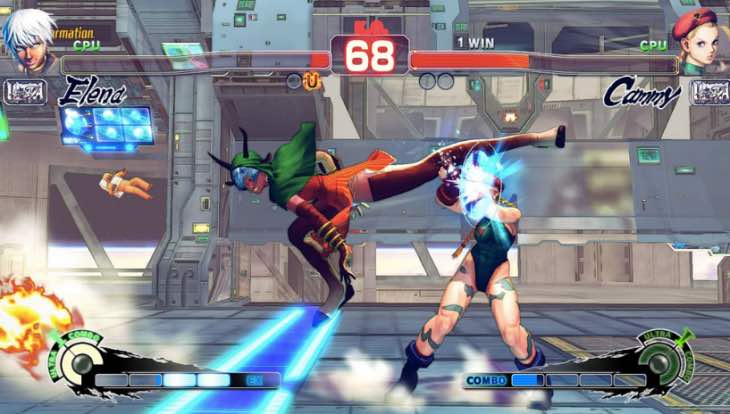 There isn’t going to be a physical version of USF4 on PS4, so this $25 digital version is all you’ll be getting. For newcomers to Street Fighter 4, this is an amazing deal and perfect preparation for Street Fighter 5 which will arrive exclusively on PS4 in 2016.

You can read more details about Ultra Street Fighter 4 over at the PS Blog and see some screenshots of the game in action.

Give us your reaction to the fact that it’s only going to be $25. Is this a pleasant surprise that you never expected to see? We have to say that it’s an absolute bargain at that price.