The maximum storage option that people can choose with the Samsung Galaxy S7 Edge is 32GB, but could there soon be a 128GB option for them? So why do we think this? The reason is very simply really, as Samsung announced they are to release a new colour option of Black Pearl, but this will be an exclusive 128GB version.

Ok, so Samsung has yet to reveal which countries will be getting this new colour option, but we know that South Korea will be one of them. We also presume that the United States will also be getting the Galaxy S7 Edge in Black Pearl, as they already have the 128GB version. 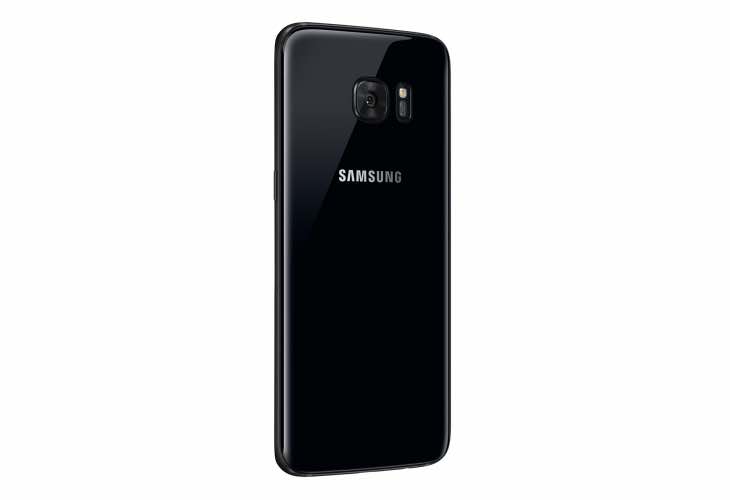 However, it’s all guesswork as to whether the UK will be getting this latest colour option, which is very similar to that of the iPhone 7 Jet Black. If Samsung does bring this model to the UK, then that means consumers will be able to get the 128GB storage option – although we have yet to be told if this will actually be the case or not.

We personally feel it is wishful thinking that the United Kingdom will be getting the Black Pearl colour option, as looking on the Samsung’s UK website the option has yet to appear, although it could appear at a later date.

If the UK does not get the new Galaxy S7 Edge colour, do you think they are playing into Apple’s handset, seeing as though they did not create these reactions for their two black colours with the iPhone 7?