Not long after hearing news about fuel prices dropping in the UK, it seems the more we move into 2015 the higher price of petrol rises. UK car owners are feeling this more today, than they did a couple of months ago and this is due to the price of petrol continuing to rise per gallon across the UK.

Price of petrol today in the UK – the AA updated their petrol price UK average report back in April 2015, as seen in this article and with the PDF download available to all. It reported pump prices are still rising with oil prices jumping to over $60 a barrel, although we will be getting our May 2015 AA petrol price report within a matter of days. 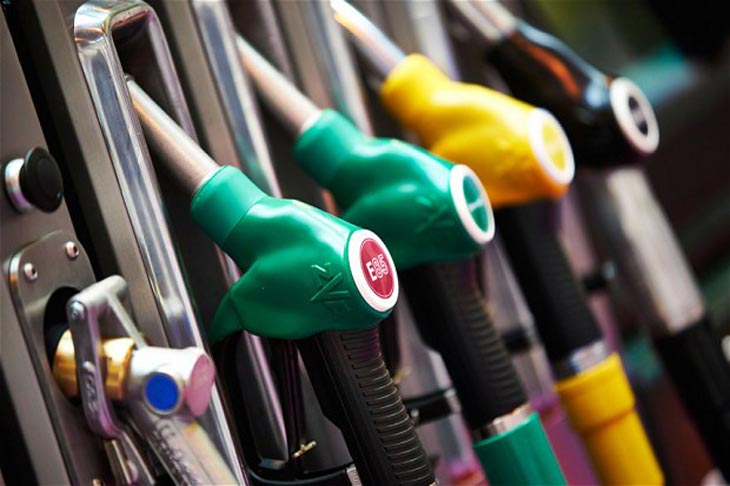 This MSN report also documents more recent findings from The AA. Explaining the price of petrol has risen again, and mention 3p a litre rise for petrol in this last month and that’s around 10p more than Feb, 2015.

It’s true that the situation is better than 136p a litre for diesel and 130p for petrol this time last year, but recent surges will have a negative impact on drivers and obviously cause some to worry about further increases.

There’s also a number of fuel price calculators online, which tell you how much you pay more than the average in your country. This BBC tool will tell you how much you are paying for fuel in the UK, India, and many other countries as an average after filling in minor information. It also works out roughly how much it costs to fill your tank.

Are you still happy with the price of petrol in the UK, or are you worrying it will rise even further throughout 2015?