Today was the Emergency UK Budget, which was the first one solely by the Conservative government in almost 20 years. The Chancellor, George Osborne announced a number of cuts, although said he wanted to improve life for motorist, and so has announced a reform in the Vehicle Excise Duty (VED) tax system and MOTs.

The MOT is the easy one, as Osborne has now said a new vehicle will not have to have an MOT until four years instead of three. This alone will save drivers money, along with the hassle of going through the test. 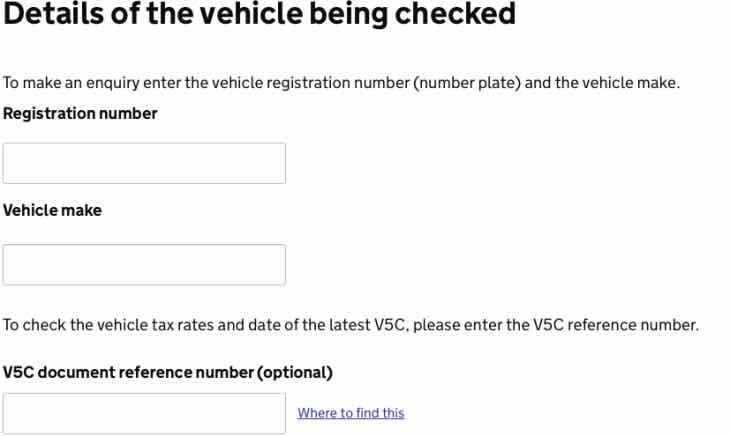 As for the new vehicle tax system, Osborne said changes would be made because of the increased number of lower emission vehicles on UK roads. He said the current system is not fair and by no means sustainable, and so a change is needed.

There will be new VED bands based on vehicle emissions in the first year, and new bands will be implemented for the years after that. We do not have any details as to what the costs of these new bands will be, although an average cost is said to be about £140.

We can tell you that if your car is worth more than £40,000, then you will pay an extra £310 for the first five years. The extra money raised will go towards building new roads, seeing as though only 300 miles of motorways have been built in a quarter of a century.

What do you make of these changes?