Next week sees WWDC 2015 kick off, and while we know for certain that we will get to learn some of the upcoming features for iOS 9 and OS X 10.11, the rest is based on mere speculation. There are so many products and services we would love to see announced next week, with the UK launch of Apple Pay being high on the list.

We know that the 4th generation Apple TV, and the 6th generation iPod touch would be very welcome during WWDC this year, although it is the former that is far more likely.

Apple Pay was first announced during the iPhone 6 event last September, and in that time we have seen increased support, along with improved features over the months. However, the problem is, it is only the US that has benefited from this service, and the likes of the UK, Canada and other countries are having to play the waiting game. 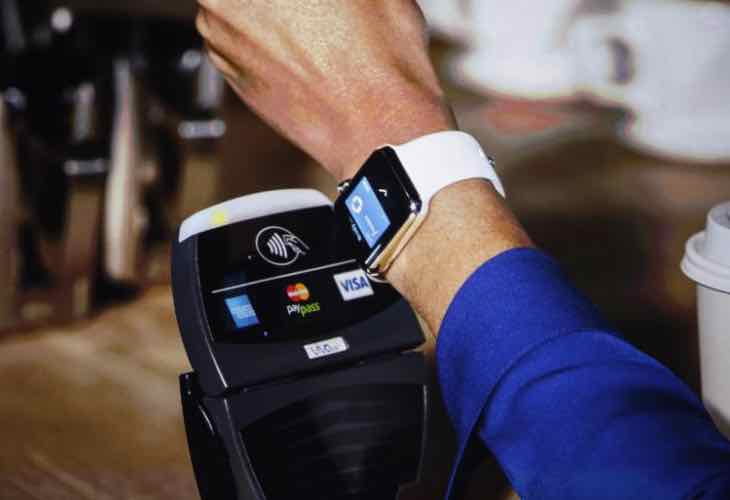 There have been a few rumors in recent months suggesting that some sort of Apple Pay UK release could be coming, yet the days, weeks and months have rolled by. However, there is a renewed hope, as the launch expectancy of this payment service during WWDC 2015 is now higher ever — but is this just wishful thinking?

Apple needs to be careful here, as most iPhone and Apple Watch users outside the US see this as favoritism, and that the Pay service is just low on their list in terms of an international rollout, but would you agree with this?