If you just happen to be a fan of both Facebook and Ultimate Fighting Championship (UFC), we may just have some exciting news for you. THQ — the developer / publisher of games such as Saints Row and Juiced — has recently launched its latest Facebook game entitled UFC Undisputed Fight Nation.

As Brenna Hiller from vg247.com (sourced from joystiq.com) recently reported, players don’t actually have direct control over the actual matches, but they are able to guide their fighters through training. As the press release (seen here) notes, this is the first official MMA-based Facebook game.

The UFC Undisputed Fight Nation game will allow players to train their moves and compete against others, as well as having the ability to share all their results on the popular social networking website. According to Tamoor Hussain at CVG, the game also comes with a management feature. 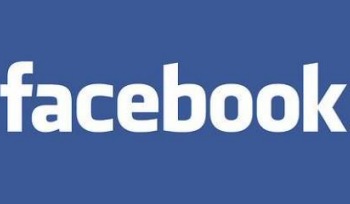 The management element to the game gives players the opportunity to compete against some of the most renowned fighters in the Ultimate Fighting Championship. As the player progresses through their UFC career, they unlock items such as new training camps and extra skill points.

Do you think the UFC Undisputed Fight Nation game will take off on Facebook?