Last year when THQ’s UFC Undisputed 2009 video game was launched it was pretty well received, therefore it is unsurprising to hear that EA Sports have jumped on the bandwagon and are launching their own MMA game this year.

There are two mixed martial arts games scheduled for release this year, these are UFC Undisputed 2010 and EA Sports MMA, the main success of bothgames depends heavily on gameplay, however I recently stumbled upon some screens from both games which made me wonder which game’s graphics will be superior.

You can see all of the screens by checking out this link, also I have embedded two at the end of this post.

On the whole I would say that the screens show that both games visuals are pretty impressive, however I feel that the Undisputed 2010’s look more realistic and have a glossier look, what do you think? 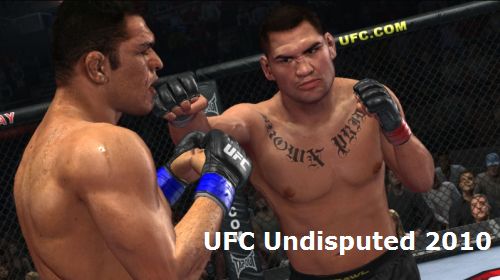 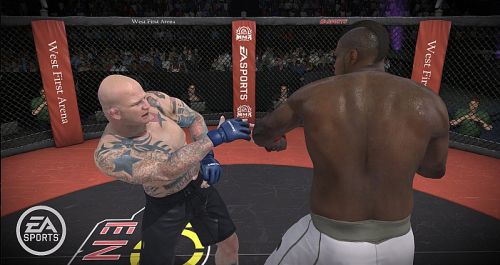