For those that have wanted to download the UC Browser for Android, you will be happy to learn that an update was issued at the end of last month. With it came several new features, such as faster access to Facebook, speedier search and the speed of the start-up has also increased by 10 percent.

You would think that with all these UC Browser app improvements Android users would be happy, but this is not the case for some of them, as they have come across a few issue that warrants a further update. 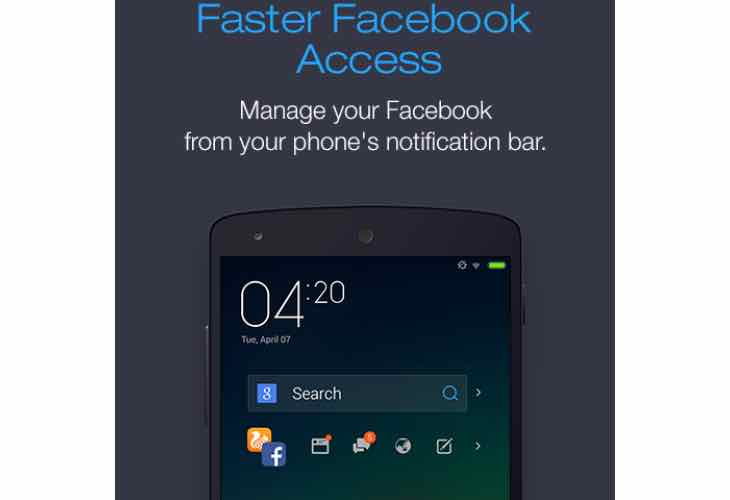 Why the need for a June UC Browser download update for Android? Several users have been unhappy with the May update because it has made changes to their settings to what the developers prefer, and so requires you to change them back again. It does not take long, but can become rather annoying. Surely a new update would allow you to keep your previous settings?

The good news is, when you head to the Google Play Store, the Dev team for UCWeb Inc. has confirmed the settings issue and said will be rectified in a later version.

Also, this latest update added search to the notification area, which is not needed. Both these changes now has a negative effect on battery life, so a new UC browser update for Android is very much needed.

What issues would you like to see fixed in the next update?