We have some exciting news for fans of the Tom Clancy’s Splinter cell franchise, a video that is showcasing the opening of Ubisoft’s new offices in Toronto gives a small teaser of the news, direct from the developer.

Eric Abent of TFTS is reporting that in the video you are given a tour of Ubisoft’s new base, and managing director Jade Raymond first words in the video confirms that work on Splinter Cell six has already started. She says they currently have 83 people employed, with some working on game play; they also have concept artists, animators, and audio directors.

No further information is given on Splinter Cell six, but she also mentions another untitled game in production. The rest of the video goes on to show more of the new offices, and mentions Ubisoft’s plan to have a least 800 people working there in the next ten years. Watch the video yourself below. 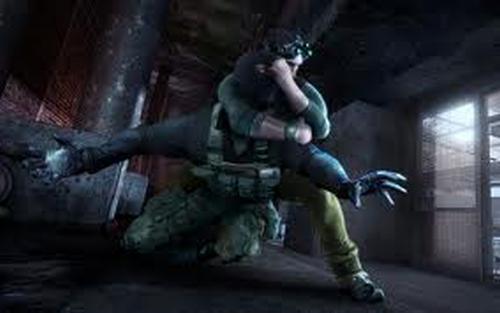 Are you looking forward to the next Splinter Cell?