Here’s a refreshing piece of news for you now, combined with perhaps a dose of common sense too. Ubisoft CEO Yves Guillemot has deemed it necessary to publicly state that Ubisoft will now no longer be developing game titles for PS3 and Xbox 360.

As expected, they want to focus their sole efforts with their studios on next-gen development – i.e, making games the best they possibly can be for PS4 and Xbox One consoles.

This can obviously only be seen as a positive for next-gen console owners moving forward. There’s always the lingering complaint that some next-gen builds are not as good as they should be, purely due to the fact that studios are rushing to meet deadlines to get other platforms ready for publishers. 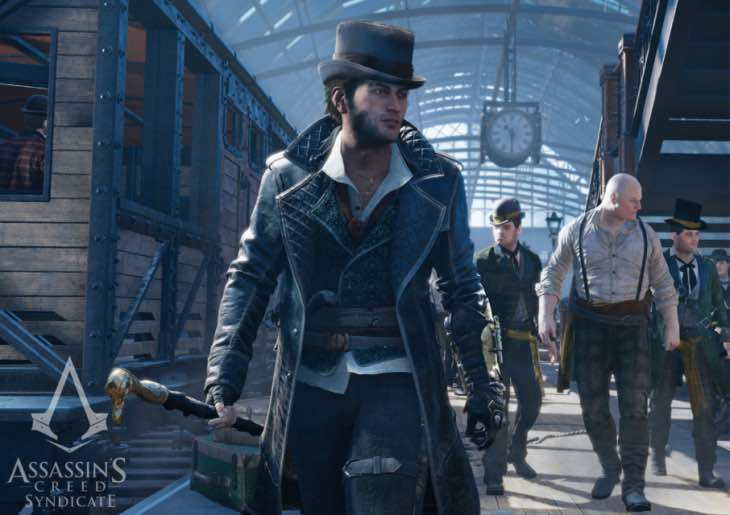 Hopefully this will encourage other developers to follow suit too as it really is all about next-gen now – looking forwards and not taking a step backwards after all.

While some PS3 and Xbox 360 owners may not like the news, it was always inevitable. It probably won’t be long now until the likes of EA and Activision follow the same strategy with their major game releases.

Reaction to this – are you happy or sad with hearing this news?