Uber has not had things its own way in 2014 due to a number of concerns that have seen the service banned in certain cities. However, these issues were only minor when compared to the latest controversy, as there are allegations that a female passenger in New Delhi, India was raped.

As a result the service has been banned in the city, and the Uber driver has appeared in court charged with raping the lady. This is terrible news, and one that we will not go too deep into, although you have to consider the future of this taxi service.

With the ban in New Delhi, there is now a feeling that rival services could also be banned in the Indian capital. While this may be a blow for these rival services and to the people that have enjoyed them, the main focus has to be on the safety of the public. 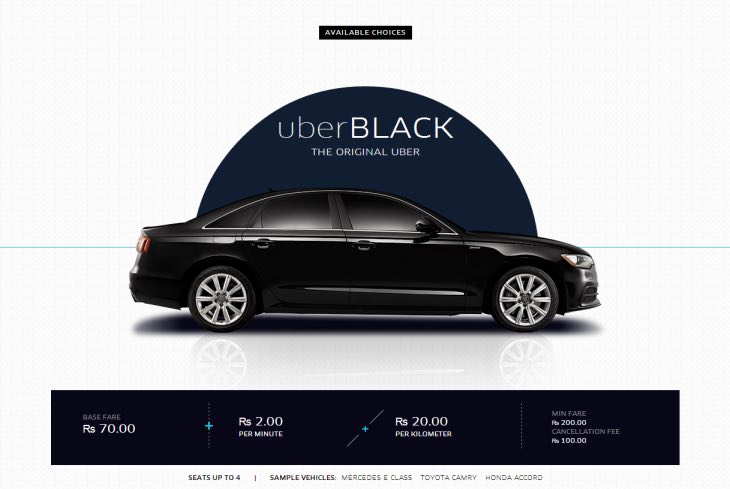 If you cannot feel safe using services like Uber, then that is the day they fail to become a reliable taxi service for the people.

Mixed views — We know that Uber has been growing in popularity in India, but the lack of checks on its drivers has led to some serious questions being asked.

Any Uber taxis seen driving around Delhi will be stopped and fined and their vehicle could also be impounded. According to BBC News, Uber has since condemned the incident with the victim and said they were in full support of bringing the perpetrator to justice, and also they would help in any way possible to help the lady recover.