Back in June 2010 we asked if U.S. president Barack Obama should be allowed to turn the Internet off? Well it was no surprise what the answer would be, as most believe that it would take away their basic rights. You might wonder why we are bringing this subject up once again? The recent troubles in Egypt has been all over the news, but when the government managed to hit the kill switch and turn the Internet off, the world was surprised.

Bloggers in the country were hardest hit; as they were the intended targets of this shutdown — many thought that it could never happen. Yesterday the very last ISP in Egypt was shut down, with Pascal-Emmanuel Gobry from Business Insider noting that the only way that such a thing could happen is if the government had control over these ISPs.

CIO now reports that the old U.S. Internet Kill Switch bill has now raised its ugly head once more, with senators’ Susan Collins and Joseph Lieberman behind the bill. However, as we have discussed before, Obama will not have the ability to turn the entire Internet off in America if they faced the troubles that Egypt is, but if there was a cyber emergency then he could. 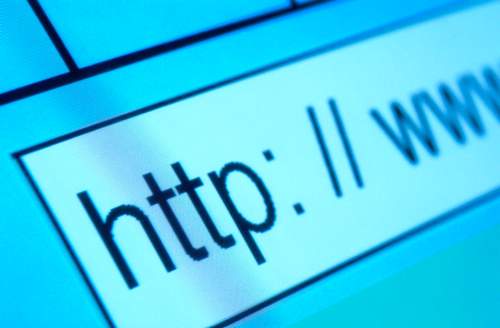 This has always been a sensitive subject, as many people see the Internet as a living thing and is now part of our lives, to take it away would be something that none of us would want to imagine. ABC News has sat down with an expert on Internet control, so if you are looking for a more detailed insight into this kill switch, then should most defiantly visit their website.