It’s obvious that the iOS 9 rumors will be out in full force, seeing as though there are only a couple of weeks until WWDC 2015. Only then will many of these rumors be proven right or wrong, such as this latest one that suggests there could be more than one version of iOS 9.

If what we have heard is true, then there could be two iOS 9 versions; the main one for newer iOS devices, and one that will only support older models that use the A5 chipset.

This news comes a day after we reported that the new operating system could come with a treat with its Map feature this summer. 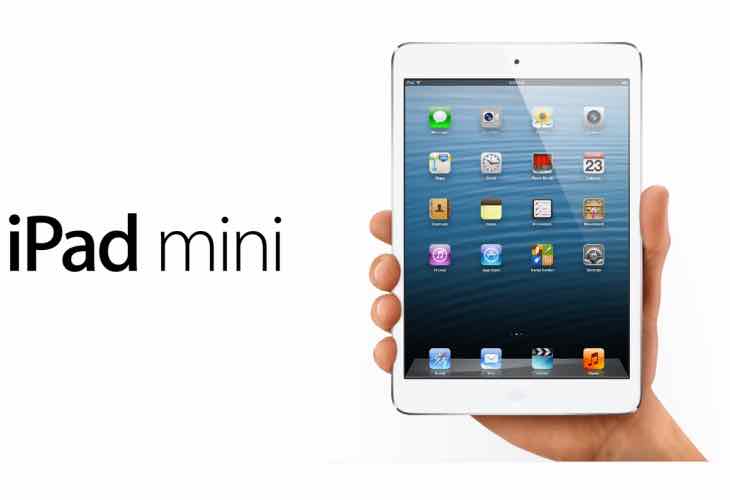 Going back to this latest news thanks to 9To5 Mac, and we could see it working out rather well, because Apple would be able to optimize iOS 9 to run better on new and older devices, and so means the likes of the iPhone 6 and upcoming iPhone and iPad could run even faster, as sacrifices would not have to be made for the likes of the iPad 2 and original mini.

Some people prefer to skip iOS updates, as it makes their older devices run slow, and so this could be a great solution and increase the number of people that upgrade in the future.

Let’s say this is true, then that would mean the iOS 9 Lite, as some people might call it will offer support for the iPad 2, mini, iPhone 4S, iPod touch fifth generation, and the third gen Apple TV.