People will be waking up today and seeing on many new reports that Twitter is to increase its character limit, and begin to wonder why such a move would be made for Tweets. However, just to clarify things, the new Twitter character limit is not for tweets but Direct Messages instead.

The reason Twitter has made this move is to better compete with Apple and Facebook with their iMessage and Messenger services, along with WhatsApp as well. 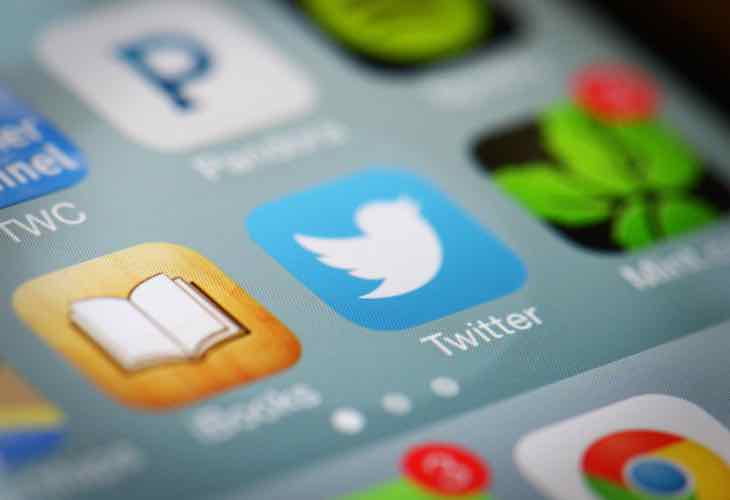 People using Direct Messages often had a hard time expressing themselves with just a maximum of 140 characters, and so we can fully understand why they would make this change. Having said that, not everyone will be happy, as this means they will no doubt be inundated with far longer messages than they are used to through Twitter’s Direct messages.

This enhancement will go live next month and give you a new limit of 10,000 characters — that’s a lot to send someone via Twitter and could take some getting used to.

Do you see this as a sign of things to come, and so Twitter could increase the 140-character limit on tweets to something less antiquated, such as 1,000 characters at the very least?