Those trying to use Twitter today may be running into problems. We too have experienced issues with Twitter shares not working properly today, while we can see that others are complaining that Twitter is not loading on mobile and desktop.

Twitter is not down however, but just appears to be having issues off and on at the time of writing. Twitter shares and loading Tweets seem to be the biggest problems at the moment and we can only presume that the Twitter team is working hard at the moment to restore full service. 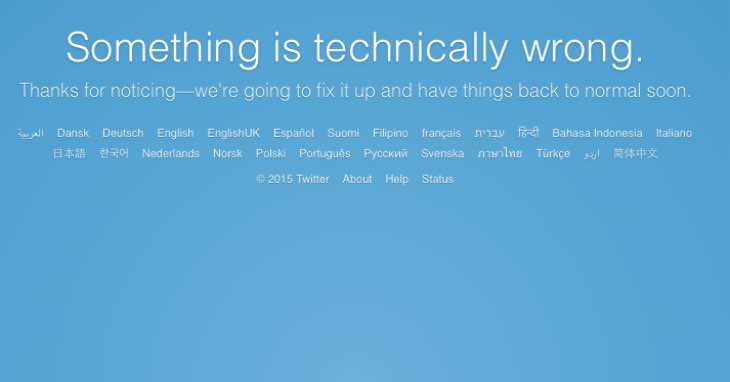 On Twitter itself, we can see that most users are annoyed mostly about the fact that their Twitter feed is not refreshing instantly and in some cases is not working full stop.

As we say, Twitter are bound to be fixing it as we speak and at least Twitter as a whole is still up and running. These issues seem to have been going on for several hours though, so hopefully it is something that can be fixed sooner rather than later.

Have you been having problems with Twitter today, either sharing Tweets or trying to refresh your feed but are not able to?