It’s not that often, but it seems that Twitter is down today, which was tracked starting a few moments ago. We have also had a few reports from PR readers who like to use the Twitter service.

Some readers claim the outage has been for many hours, which would be the first extended outage we have seen in a while. How long have you seen Twitter down for today?

At the time of writing for us the service briefly came back on but then quickly disappeared again, so obviously they are having some intermittent issues with their servers. We are not sure if it is a worldwide problem or regional one. 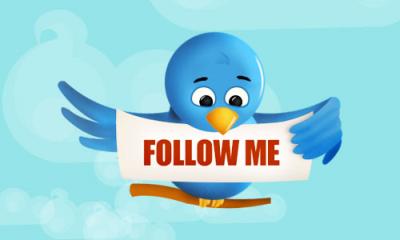 These sorts of problems happen to the best of us with Facebook having problems in the past, but luckily it is not a common recurrence. As always with these problems let us know if Twitter is up for you, and if you’re using third party apps to access Twitter or the service directly.