If you have been using the Big Brother Channel 5 app, then you will know that Perez Hilton just spoke about someone being on drugs as the live show ended moments ago. This was streamed live on CH5 and of course, within the on demand apps for Android along with Apple iPhone.

Who is Perez Hilton on about with the drugs comments? This is the question flooding Twitter right now through both apps and direct social media channels. Not only Twitter, but Facebook and other popular social apps, as everyone wants to know why Perez was talking about someone on drugs after Katie Price entered the Big Brother UK house. 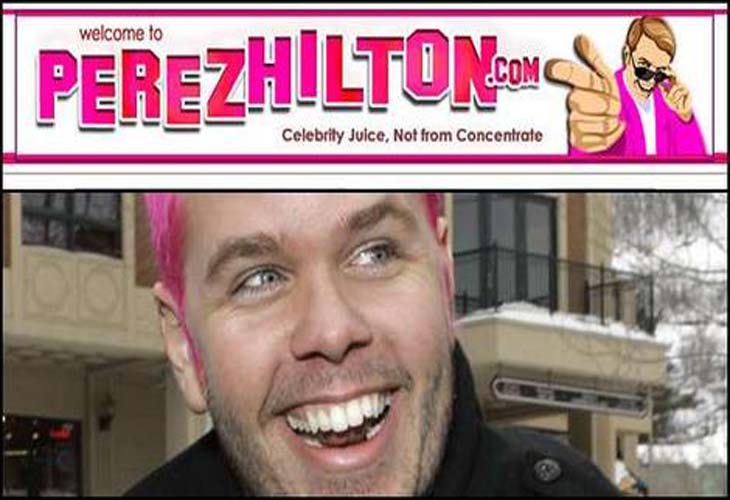 Mario Armando Lavandeira Jr is known by his professional name, as Perez Hilton. He has tried to turn his life around in the last few years, but antics in the Celebrity Big Brother house shown LIVE today changed some peoples views. Some think he is “making people look bad standing up for equality”, and others feel what he did in the garden within a recapped video was “smart, and delivered entertainment in the BB House”. 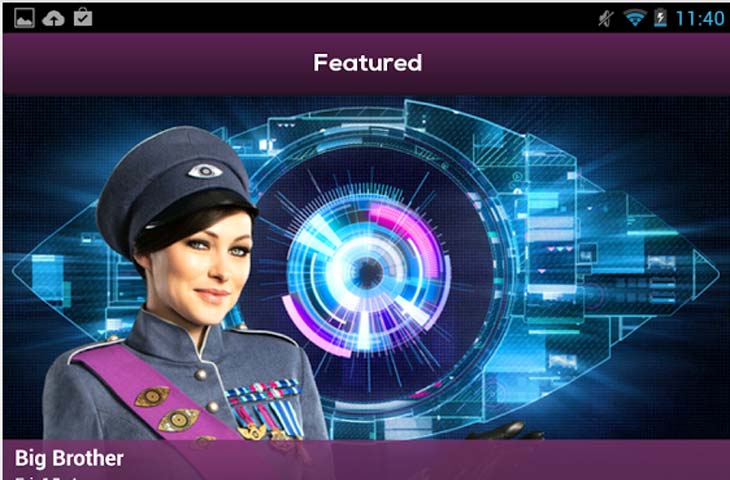 Big Brother Official Apps – you can find the Channel 5 apps on iTunes and Android via Google play, also the Demand 5 application can be found on both App Stores as well with live video coverage during the UK TV evictions like tonight.

You can leave comments below in regard to Perez talking at the credits about someone on drugs and some also claimed, he mentioned “alcoholic”. It seemed to be a man, as his words included “he” rather than “she”. Any claims are obviously allegedly, unless anyone themselves officially comments within the live video coverage.

Update: The Demand 5 live video coverage has shown within the last few minutes Perez crying after Katie Price went in on Friday, Jan 16. It’s still unclear what the drugs talk was about during a glimpse of live video and why he’s crying. 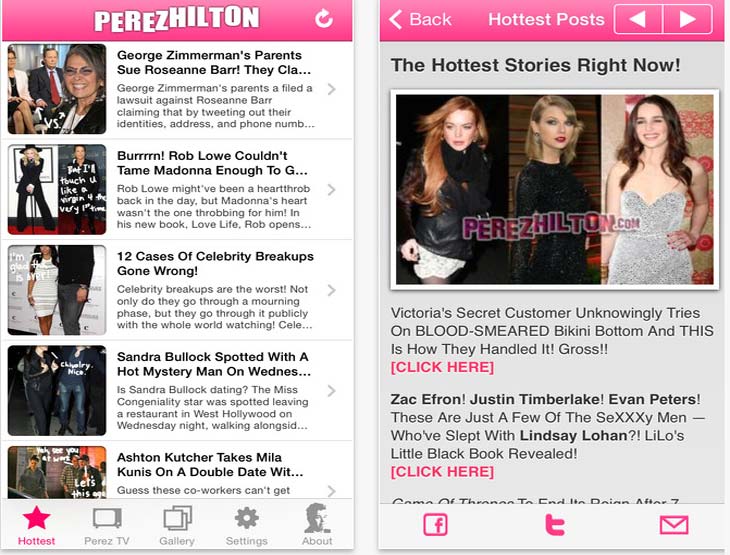 The website and official iOS app – PerezHilton.com is still a very successful website with Alexa reporting a rank of 1,684, at the time of writing. There’s also a Perez Hilton Official Basic iOS app, which can be seen on iTunes here, and gives you access to the latest celebrity juice with iOS 8 compatibility.