We can confirm that a new Twitter update on January 25 has just gone live on iOS and Android. This is the Twitter app update 6.45 and now we have the notes for you to show you what has changed.

Unfortunately, it is just a minor update though and there’s nothing much to say. Many Twitter users are sharing a prank right now to fool other users into thinking that Twitter audio notes are live with this update.

However that isn’t the case and the 67.1MB update notes only state that Twitter easier to “add your own comments to other people’s Tweets.” 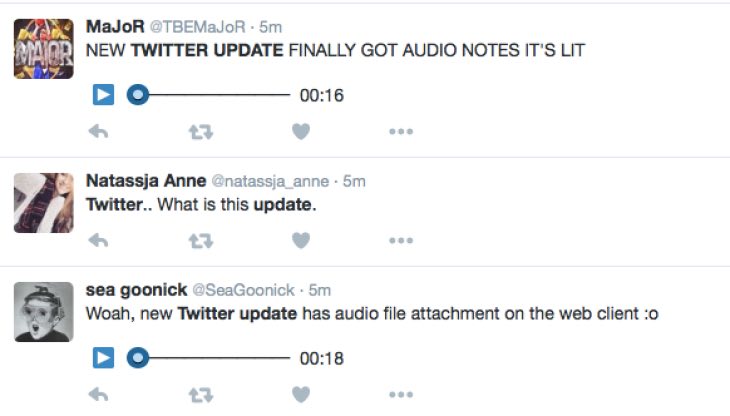 This is the only documented change from Twitter, so we welcome you to list anything else that you notice that hasn’t been mentioned.

Many users are saying that they don’t like the new Twitter update already, but that seems a bit premature – what do you think?

Did you also fall for the audio note trap which is being shared around on Twitter right now?