There has been a major announcement by Twitch this week, with subscribers now faced with a tough decision with regards to their ongoing membership.

Twitch has now taken the unprecedented decision to remove Ad-free viewing starting from September 2018. It means that your membership is now going to start showing Ads indefinitely, unless you decide to opt for a Twitch Turbo subscription instead.

Losing universal Ad-free viewing across all devices is a major blow, especially considering that many subscribers see it as the main reason for joining Prime in the first place.

Twitch has said that the reason is to ultimately give back to the creators, but as you can see here from the reaction so far on social media – many disagree.

Twitch users have said that this will lead to a loss of subscribers overall and as a result, less viewers on channels which won’t benefit from the new Ad changes anyway. 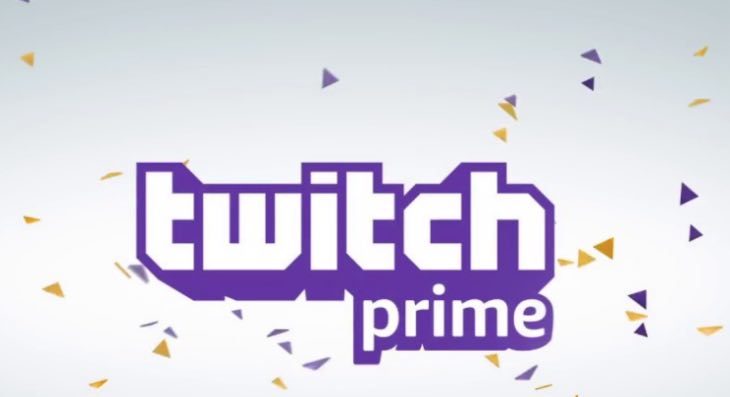 The important dates to remember for this change are September 14 for new Twitch members and October 15 for existing subscribers – full details are available on the Twitch blog.

What is your reaction to this announcement as a Twitch Prime subscriber yourself?