It has now been confirmed that Twitch, the popular streaming platform has been completely banned over in China. This relates to both the Twitch website and the Twitch app that millions of gamers had been accessing in the country.

eSports is a massive draw in China and Twitch was a primary source for watching professionals play games such as Fortnite, amongst others. 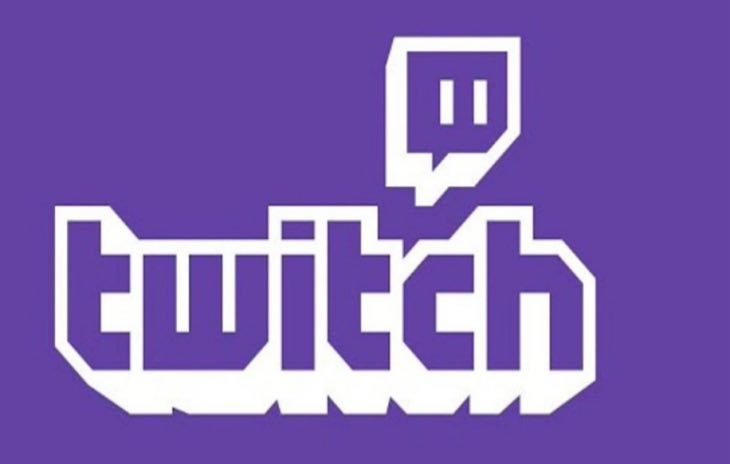 The most obvious alternative will be the use of VPNs which are still allowed in China, but no doubt that this will still be sending out shockwaves amongst residents who have to put up with yet more censorship.

What is your reaction to this, do you think it was only a matter of time?