The Twitch app received an Android and iOS update today, which brings Chromecast support to iPhone, iPad, and Android devices. The September 16th update contains very little on the release notes, but it went live at the same time on both mobile platforms.

You will now see the Twitch iOS app reach version 3.1 and this not only brings Chromecast support, but also adds fixes and improvements to video playback. You can download the latest update by visiting the Updates section within your iOS App Store.

On the Google play store, Twitch Interactive list the current version as 3.0.6. The new download also went live today, although on Google play the release notes only list “Chromecast support”. While it’s great to see this improvement, you can also expect some other bug fixes as well. 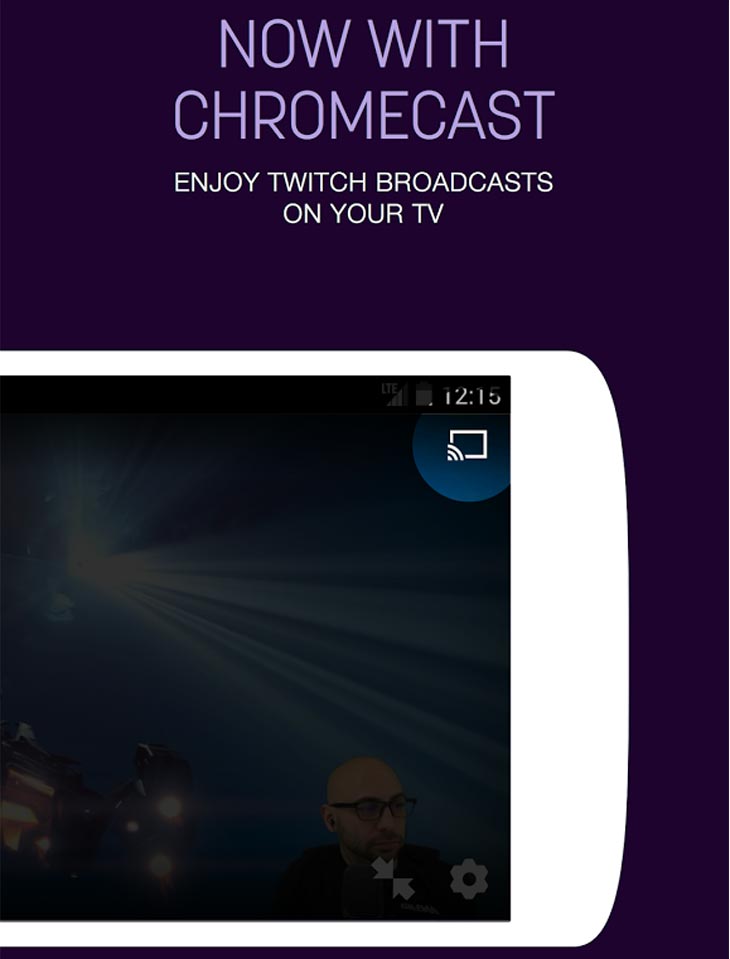 Are you happy to see Twitch gain Chromecast support on Android and iOS devices? You only need to look inside your app for a “cast” icon after installing the update, and this allows you to jump between apps and windows without any problems. In the topic of issues, if you do run into problems using the Twitch app with Chromecast then leave a comment below.