Motorbike fans have been wondering about the outcome of the TVS Apache 200 Vs. KTM Duke 200 performance, and a recent benchmark has pitted these two models together. The results are interesting, although some of you will think not too surprising.

While we wait for the offcial TVS Apache 200 launch at the 2016 Auto Expo in Greater Noida in February, you might wish to know that this bike will get to 60km/h in less than 3.5 seconds, although it needs to be less than 3.3 seconds in order to beat the KTM Duke 200.

You would think that 0.2 seconds is not a lot to find, but when you get down to such fugues around the 3 second mark, you will be surprised at just how much hard work and effort goes into shaving tenths off here and there. 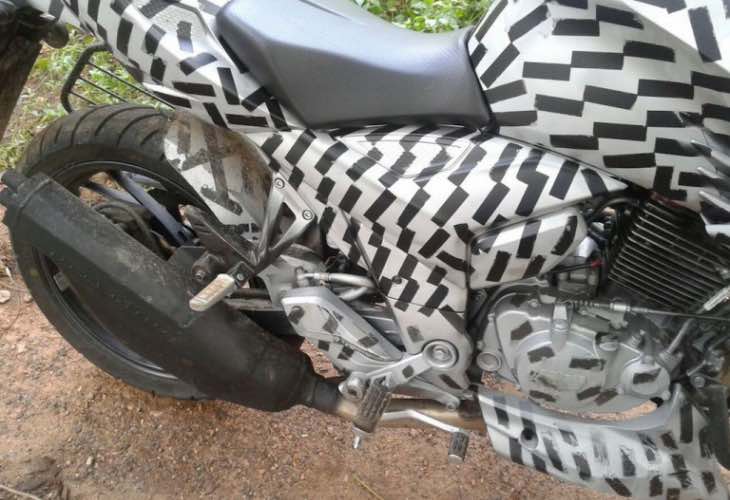 As for what we know so far about the TVS Apache 200 apart from its desire to outperform the KTM Duke 200; We know that this motorcycle is to be powered by an air-cooled single-cylinder engine, which will also have an air oil-cooler.

According to Rush Lane, this bike could produce around 28 PS of maximum power, along with 22-25 Nm of peak torque. The engine will be mated to a five-speed gearbox, although not much more is known about this model.

We should also learn the TVS Apache 200 price and release date during the 2016 Auto Expo, or so we hope at least.