It looks like one of the methods used to hack Pokemon Go by users who still want to risk playing with fire has stopped working. We can see that many of you are complaining that the Tutu app is not working for Pokemon Go, but are you really surprised?

We have already told you about the dangers about using third-party apps alongside Pokemon Go, with developers Niantic saying that they will continue to permanent ban those caught breaking the rules.

This hasn’t deterred some of you though it seems, as the lure to catch-em-all ultimately proves too tempting, especially when Tutu offers a tweak to catch any Pokemon, anywhere without the need to jailbreak or ‘hack’ your device. 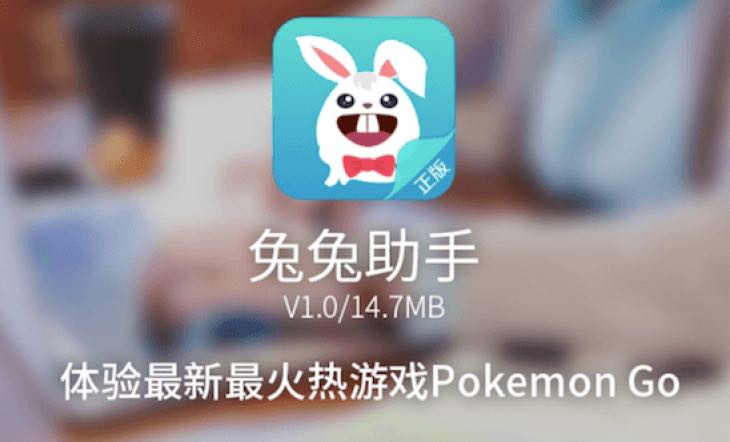 Now those who have been using Tutu may find that their Pokemon Go app has become untrusted and sessions may suddenly end – even those who are using the new Pokemon Go Plus accessory.

It goes without saying that the longer you use Tutu, the more likely you are to receive a Pokemon Go ban. If Tutuapp is down, it may not be staying up for much longer for obvious reasons.