Once again we see some warning signs with apps that many users are downloading in order to gain an advantage over others when playing popular mobile games.

Tutu is a Chinese app which is primarily being used to hack games such as Pokemon Go, with features such as eliminating the need to walk long distances in order to hatch rare Pokemon.

If PVP comes to Pokemon Go, apps such as Tutu are going to come into the spotlight even more and we know that Niantic has tried to shut it down in the past. 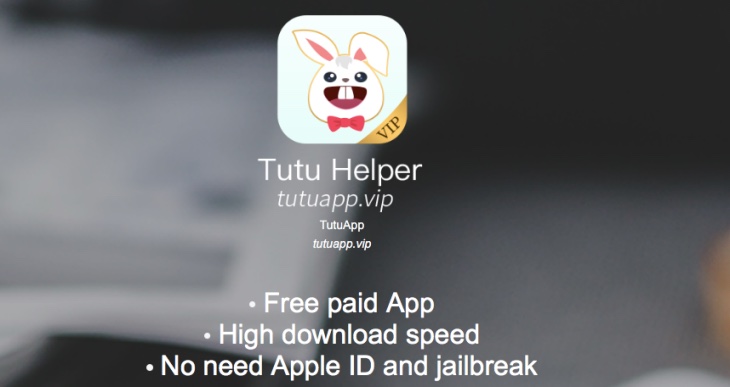 We have also seen via social media that users are now downloading Tutuapp helper to get a free version of Spotify called Spotify++.

Obviously it goes without saying that there are dangers to trying this yourself, even if some users tell you it is completely safe as you don’t need to jailbreak an iPhone to get it.

We can see that the makers of Tutu are also charging $12.99 per year for Tutuapp VIP access, so be careful what you pay for.

Are you worried about the long term effects of the Tutuapp and do you know others that have been using it? Let us know if installing this app has affect your device in any way.