Earlier on this week, we spoke about one great gaming headset that was currently going for a low price for the Xbox One. Now, we don’t want to leave out Xbox 360 owners so we are going to take a look at a Turtle Beach Ear Force X42 review instead.

This is one of the best headsets that you can buy for the Xbox 360. It’s a few years old, but you won’t mind that when you see that some retailers are now willing to drop the price of this significantly with many switching over to next-gen.

The Turtle Beach Ear Force X42 TBS-2270-01 specs are definitely geared towards the premium side. Turtle Beach has teamed up with Dolby to offer Surround Sound quality, combined with 50mm speakers with neodymium magnets for a really immersive effect. 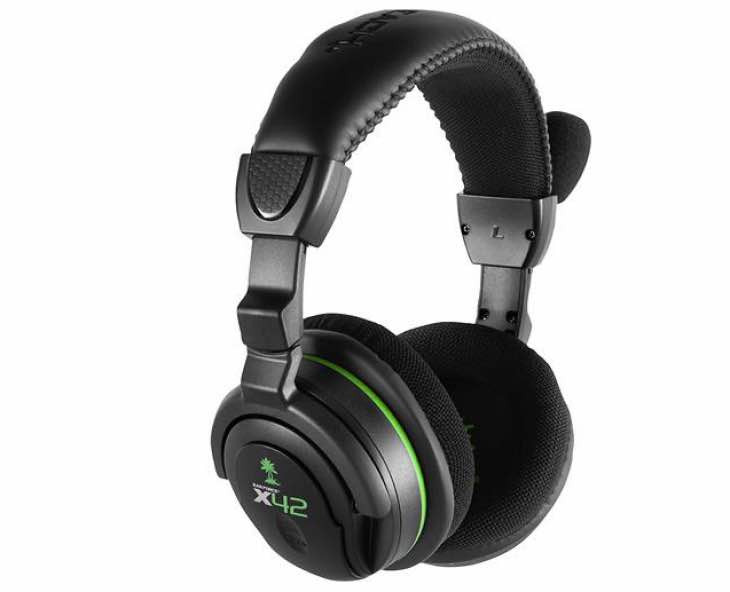 This headset also supports 2.4/5GHz dual-band Wi-Fi to help eliminate background interference, while you’ll also love multiple equalizer presets that are available on this headset, allowing you to tweak bass levels and also toggle Dynamic Chat Boost to automatically increase your chat volume as the game gets louder – this is a really cool feature.

Be aware that this isn’t a Bluetooth headset though. When in wireless mode, it will run on two AAA batteries and also features a nifty little auto-shutdown feature after 5 minutes when not in use. 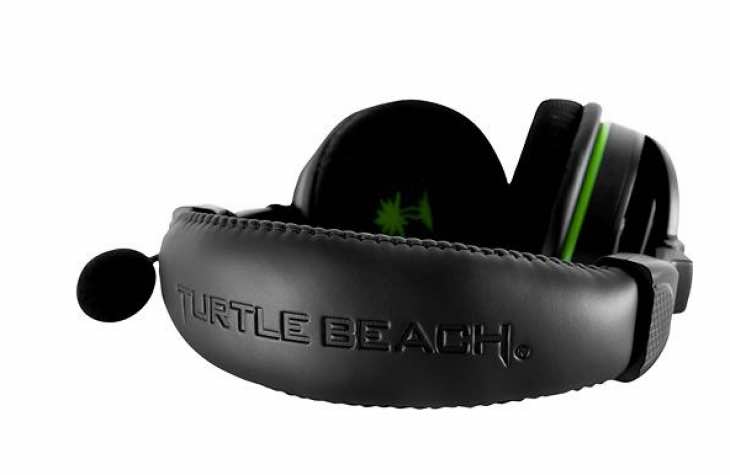 Overall it’s a very solid headset and should now be appealing to you with a price that is under $100. Previously this headset retailed for around $160, so now is definitely the time to buy.

We’ve added a great video review so you can see the exact feedback from one gamer who has already bought one. Watch it and let us know what you think – is this the best Xbox 360 headset out there at the moment?