An application which has been chosen the best music app in the Mobile Premier Awards 2011 is available for owners of the iPhone, iPad, and iPod Touch. deej 1.5 turns your device into an interactive mixing table with music from your own library.

Developed by InQBarna, the app has been designed for both the amateur and professional DJ. With this latest version of the application users can play with the pitch, scratch, and bending effect. Other features include cue, equalizer, and volume controls which let users easily mix two different music tracks.

There is also social network sharing and virtual DJ headset precueing. You will find most of the common controls of a professional mixing table on your touchscreen.

After practicing on your own you will soon be inviting your friends round to show them those new DJ skills. Soon after its launch the application had reached the top ten bestselling iPad music apps in the Spanish App Store. 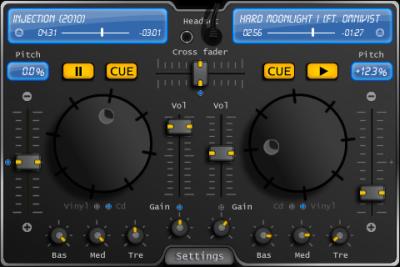 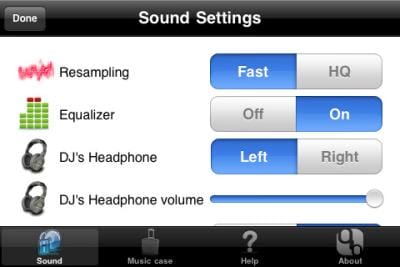