If you worry about trolls getting into your Tumblr account, then your mind will now be put at ease. This is because a new Tumblr update comes with a feature called Block, although this is just a rename of something that had already been in use.

However, the renaming now makes the feature far easier to access from various locations across the website. The thing is, when users wish to take such action, they do not want to search around for a tool to do so, and so making the feature easier to access will keep users happy, and coming back to Tumblr. 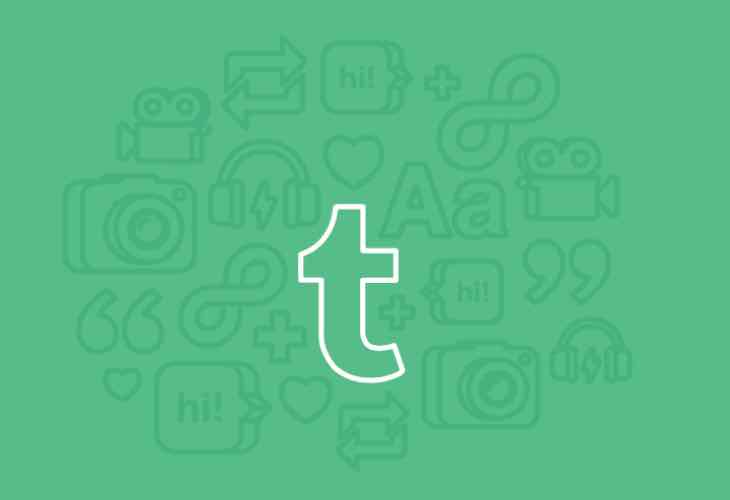 For those of you that come across strange people trying to look at your account, then all you need to do to get rid of them is click on the avatar that appears on the dashboard. This will then load up a menu on the right-hand side, which is where you will then see the new block icon shaped as a human.

If you have your profile set as public, then they will still be able to see that, so you might want to consider setting it to private instead.