The more we write about Mortal Kombat X, the more good vibes we keep on hearing about the game. Now, it’s been confirmed that players will have the opportunity to play as the DLC characters featured in the Kombat Pack – without buying them beforehand.

As most of you should know by now, the Kombat Pack is available by ordering one of the special editions of Mortal Kombat X – otherwise, it’s a $30 purchase on its own.

In a recent video interview, co-creator Ed Boon revealed that these DLC characters will still be playable via the Living Tower – a daily event aspect of the game which will keep players coming back with new challenges appearing every hour, every day and giving players access to a ‘Premium Tower’.

It’s this Premium Tower that will give players the chance to play as Jason or the Predator, without needing to own the Kombat Pack. 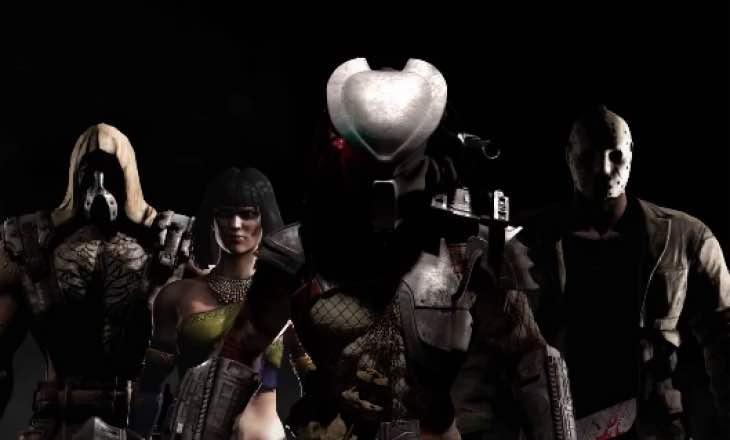 How good is that folks? NetherRealm Studios keeps on giving it seems and they are really in tune with listening to fan feedback and understanding what the community craves.

Hopefully we’ll see some gameplay of this in action so we can see what Ed is talking about exactly. It certainly sounds really generous though from the developers – how many other developers can you honestly say the same about, in terms of offering a preview of paid-dlc?

We’ve added the full video interview with AngryJoe for those that want to watch it – it’s a great interview in our opinion.

Give us your reaction to the fact that you will be able to preview characters such as Jason and Predator for free.