When I was a child all I had on my bedroom walls were posters of supercars, such as the Porsche 959, or the Ferrari Testarossa, which were two of the best at the time. Supercars like these were so popular, but as time moves on so do tastes and technology, and now we are in the era of the hypercar.

Two vehicles at the top of that list are the Bugatti Veyron Grand Sport Vitesse, and the Koenigsegg Agera One:1. We have seen other contenders from the likes of McLaren, but are unable to come close, although all that could soon change if an American startup has its way.

A new hypercar called the Trion Nemesis is said to be in the development stage, and will come with a shocking 1,973 horsepower thanks to its V8 twin-turbo engine. The Trion Nemesis top speed is expected to be 270 mph and a 0-60 time of 2.8 seconds. 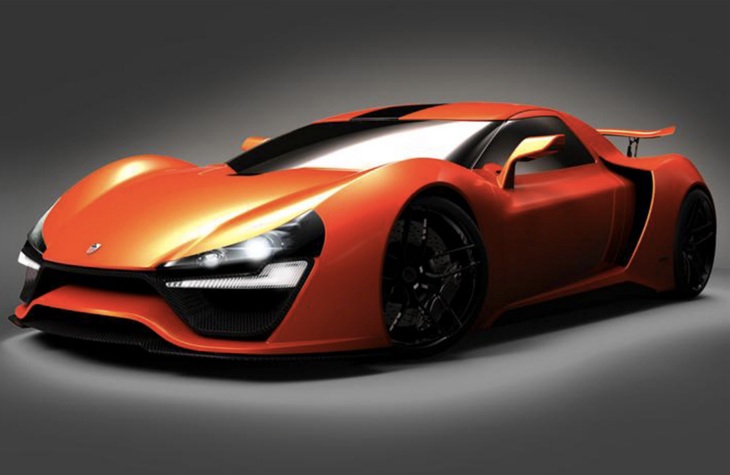 If the Trion Nemesis does make it to production, then those figures would make it faster than either of the cars mentioned above, and would shake up the hypercar market because of increased competition.

The Nemesis borrows a few design features from cars such as the McLaren P with its arched rear, although the front end is more like a huge grin ready to creep up behind its rivals as it prepares to breeze past them. 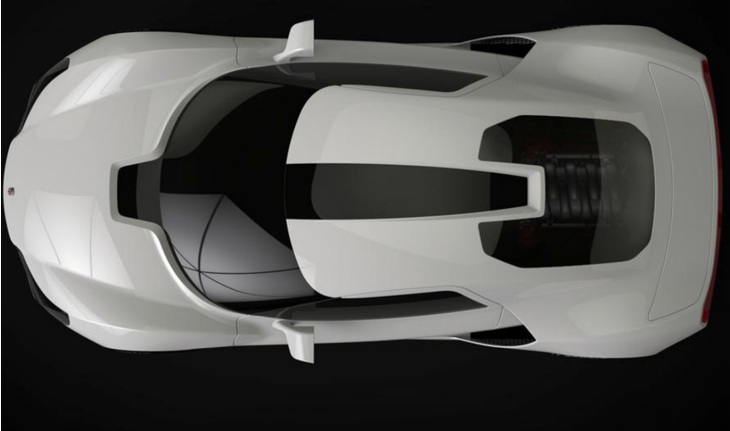 Autocar reports that the Trion Nemesis prototype will go on show this month and show off some of its proposed features, such as a digital dashboard, and a driving model called ‘Predator Mode’, which makes various adjustments to the suspension, exhaust, ride height and rev limit to transform the vehicle into a beast, something that makes a hypercar what it is.

There is a fear that the Trion Nemesis price could be too high considering its huge plans, although if the American startup plans to take on the big boys, then they have to get the pricing right.