We are still continuing to see hundreds of tablet brands at low prices this month, as retailers and manufacturers try to get you to part with your cash. The Trio Stealth G4 tablet is one of these models and we can now bring you a Trio Stealth G4 7.85-inch Quad core tablet review Vs the Trio Stealth G2 7-inch tablet to remind you what the new model is capable of.

Last year we spoke about the Trio Stealth G2 tablet 10.1-inch, which was a dual-core based tablet. The Trio Stealth G4 is an upgrade in every sense though, with a quad-core 1.5Ghz Cortex A7 processor being offered instead.

This is a significant upgrade to the G2, which only offered a dual-core 1.5Ghz Cortex A9 chip in comparison. Elsewhere, the Trio Stealth G4 tablet specs include an interesting 7.85-inch display, with a 1024×768 resolution. 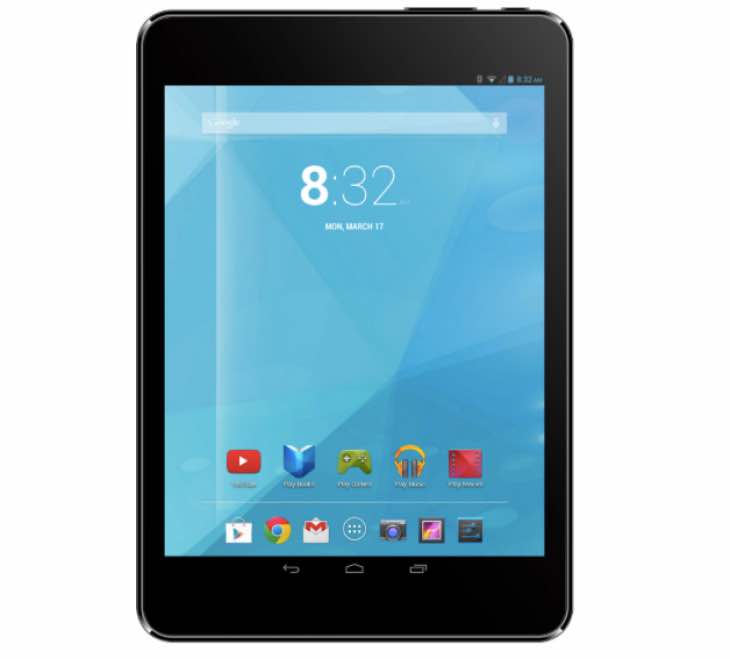 Again, this is an upgrade from the Trio Stealth G2 7-inch model, which ships with a lower quality 800×480 resolution.

One downside to the G4 is that it comes with a somewhat shocking 512MB of RAM, while the older G2 comes with 1GB of RAM – bit of a mind boggler that one we have to say.

In terms of storage, the Trio Stealth G4 offers 8GB of internal flash memory, with Micro SD card slot allowing you to top up with an extra 32GB. In comparison, the G2 7-inch offers the exact same, 8GB and Micro SD up to 32GB.

Battery life is the same on both devices too which is interesting, with Trio claiming that users will be able to get up to 8 hours of power on a single charge. 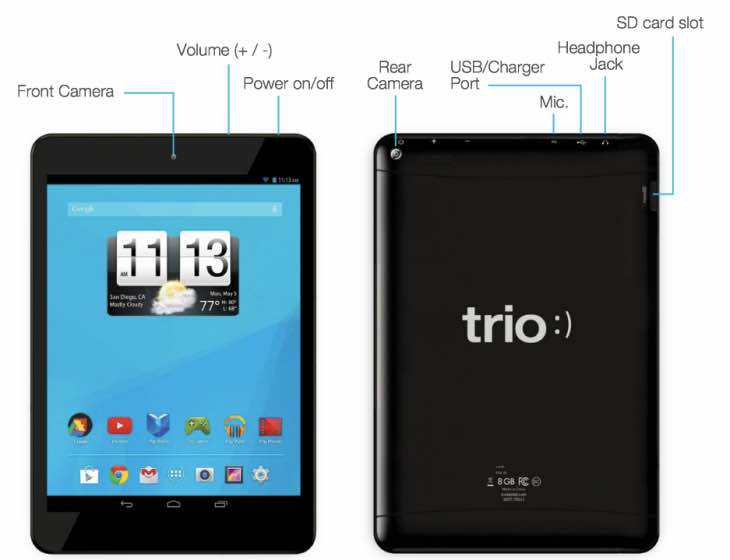 We can also confirm that the Trio Stealth G4 7.85″ quad core tablet includes both front and rear cameras, but the 7-inch G2 does not. Trio doesn’t specify the quality of the cameras on their product listing, but we can tell you that the rear camera is 2MP, while the front sensor is 0.3MP.

Finally, one of the most obvious differences between the two is that the newer G4 tablet comes with Android 4.4. Kitkat out of the box, while the 7-inch G2 ships with Android 4.0 – Ice Cream Sandwich!

As a result, we highly recommend you opt for the Trio Stealth G4 Quad core tablet if you are deciding between the two. We’ve also spotted some price discounts over the course of this month from retailers such as Sears, so good luck trying to get one under $100. 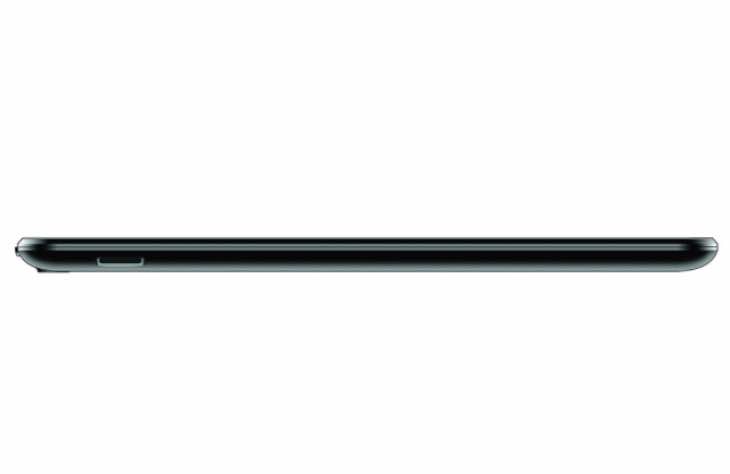 For further opinion, you can read through some Trio Stealth G4 7.85 Quad core tablet reviews here, while we’ve also located the Trio Stealth G4 manual here too – direct link for your convenience.

Is this a tablet which you are seriously considering buying this month? Let us know your thoughts and if you have any questions about it. For those that have bought a Mach Speed Trio Stealth G4 tablet before, would you recommend it to others?