Previously we have spoken to you about Trinity: Souls of Zill O’ll bringing you the official release date and the official trailer. Now we want to inform you of not 1, not 2, not even 3 but 6 gameplay clips that have made their way onto VG247’s site.

Trinity: Souls of Zill O’ll now have an official site that you can view here, it contains character details, screenshots and views of several of the cities. For each city you can actually do a bit of exploring and see different views of them. 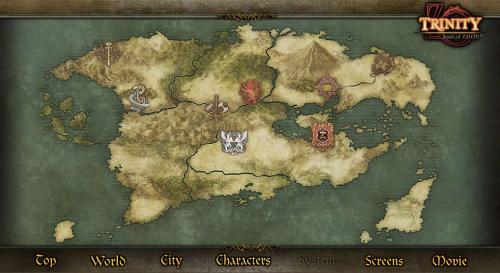 The style of the game actually reminds me a lot of the Marvel Ultimate alliance games, where you battle your way through various enemies in all shapes and sizes whilst exploring the world.

The game is due out as a PS3 exclusive early in February and allows you to play as a number of characters such as Dagda, a large warrior who excels in bare-handed combat, an assassin of vampire origins names Selene as well as a sardonic young guy who wields swords and spells known as Areus. 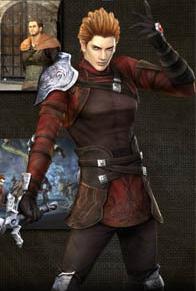 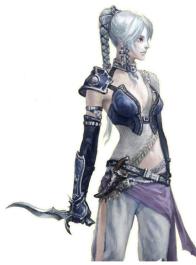 Enough talking, have a look at the clips at the bottom of this article and keep up with the announcements by going to their Facebook page here and hitting the “Like” button.

What do you think of Trinity: Souls of Zill O’ll? Which Character looks the best to you? Let us know in the comments below.