The newly released Trials Fusion is on both PS4 and Xbox One, but one review takes a look at the first four tracks while playing on extreme difficulty. This makes sure each of the levels is much harder to complete and will test even the best players, so if you have already played previous versions of this game then you might want to jump right to the hardest difficulty.

Towards the end of last year we mentioned a number of the upcoming games for Xbox One and PS4, which obviously included Trials Fusion for PS4, so today we want to feature a number of video reviews including the extreme review in the first video below this article. You will see tracks Frost Bite, Light City Run, Rock of Rages, and Eye of the Storm played on Master’s Gauntlet difficulty without any noticeable Trials Fusion cheats being used.

The first video is more of a walkthrough than a quick review, so take a look to see how it’s done on the hardest setting to gain a few tips if you are a newbie or never played these sort of games before. It is also worth pointing out that some people are finding the game too easy to complete, even on the hardest setting. 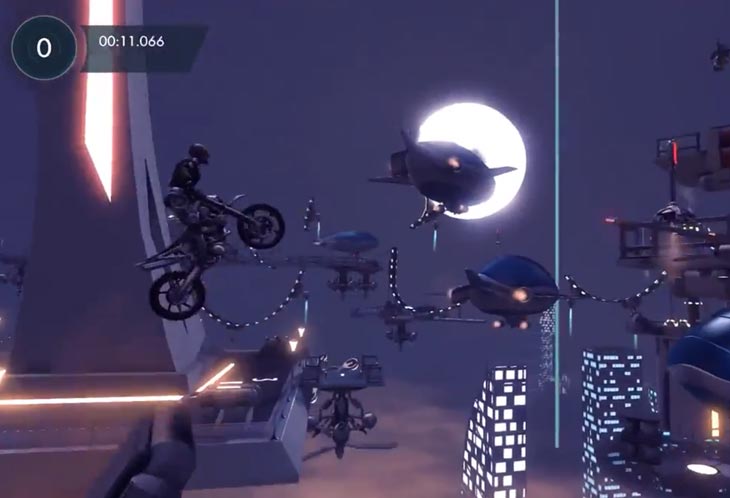 Have you played Trials Fusion on PS4 or Xbox One? Do you like this version and do you find the new consoles doing gameplay/graphics justice?

We should point out that while Trials Fusion hit its release date on Xbox 360 as well this week, there’s no plans just yet for a PS3 version although you can obviously find the game on Sony’s latest console.

If you want to watch a quick Trials Fusion review, then you can see some more videos featuring a number of reviews for either Xbox One or PS4 that give you a roundup from some of the most well-known YouTube video channels for games. Take a look for a quick verdict on this new title.