Are you one of the millions of Xbox 360 owners that have downloaded the hugely popular Trials HD game since it was first released back in 2009? If you are you might be pleased to know that the developer RedLynx has recently unveiled new game details for the upcoming sequel, Trials Evolution.

As Robert Purchese from eurogamer.net recently noted, Antti Ilvessuo — the co-founder of RedLynx — said that the developer is aiming to release the Trials Evolution game in 2011, although the only time scale he could give at this point was sometime between the end of the summer and the end of this year.

Those of you that enjoyed playing the Trials HD game will be pleased to know that the forthcoming Trials Evolution game has been given two new and exciting features. The first of these is multiplayer, which will enable from two to four people to play together locally or online.

Unfortunately Ilvessuo chose to keep quiet in regards to the track sharing hub, although he did say that it will make sharing tracks a lot easier. The Trials Evolution game has received a number of improvements and now includes curved driving lines, and open environments with different lighting.

Are you looking forward to playing the new Trials Evolution game? 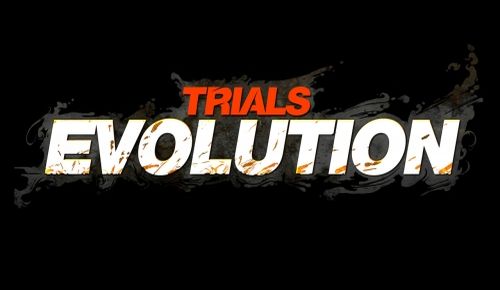