We have only just had our slice of new zombie content thanks to Exo Zombies from Sledgehammer Games. However, original developers Treyarch have just teased something on their Twitter account, suggesting that Treyarch zombies could be coming back to your consoles very soon.

We are not expecting to see Black Ops 3 announced until this Summer, but are Treyarch getting the party started earlier at their upcoming DICE Summit?

You may not be aware but the DICE Summit 2015 is taking place this Wednesday and speakers at the event include the likes of Treyarch Studio head Mark Lamia and also Sony’s Shuhei Yoshida. 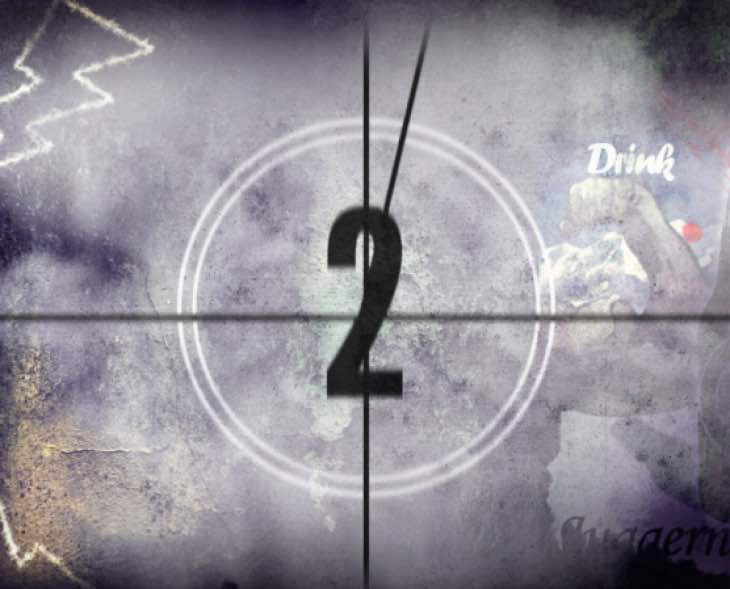 The developer has sent out a Tweet hours ago, telling everyone that there will be a Zombies livestream from Treyarch on Wednesday – even using a zombies hashtag in the Tweet.

A teaser image was shown with the Tweet, which shows a poster of a man drinking the Juggernog bottle, a full version of this can be seen below.

As you can imagine, fans are getting very excited about what could be shown from Treyarch, as it could be an early teaser for Black Ops 3 zombies mode.

Other fans are being more adventurous in predicting that it could also be the moment when Treyarch breaks free from Call of Duty and announces a standalone Zombies game which would also be amazing if true.

Either way, Wednesday is now a big day for zombie fans. Let us know your theories and predictions for the surprise event. Are you ready to see Treyarch zombies already after playing Exo Zombies from Sledgehammer?