Treyarch has now wasted no time in revealing the start date for when the highly anticipated Black Ops 4 Blackout beta will begin.

For those that were not aware by now, Treyarch has also confirmed that the beta will once again be a timed exclusive on PS4 with Xbox One and PC players able to play at a later date.

A short teaser trailer has revealed that Blackout will start on September 10. The developer has asked players what style of play they will opt for, with key emphasis on Solo, Duo or Quad play.

It’s worth pointing out that the Blackout beta starts on a Monday which is very unlike Treyarch, so this could suggest a 7 day beta for the new game mode which would really give everyone enough time to get stuck into the mechanics and find out how everything works for a brand new mode. 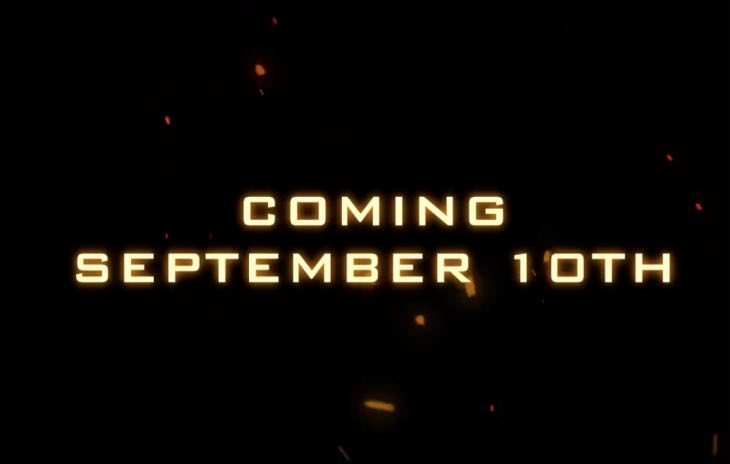 As a result, we wouldn’t be surprised to see the Blackout beta ending on September 17, but let us know your thoughts on this and remember – your Black Ops 4 MP beta key also qualifies for Blackout!