A few examples of the first iPhone 6 Plus handsets suffered from a problem that saw them being bent rather too easily when left in a pocket, and while this was an isolated issue to just a few cases, it was still a cause for concern. We believe that Apple made a few changes to its design so that its larger handset would not flex, although there could still be a few models out there prone to being bent.

This is where Incipio comes in, as they have made the Trestle case available in their fight against the bend. The whole Apple Bendgate was blown out of all proportion, but for those that still believe there is an issue, the case maker was only too pleased to come to their aide.

You will be forgiven for thinking that you have seen the iPhone 6 Plus Trestle case before, as many aspects of its proven design have been taken from previous cases. 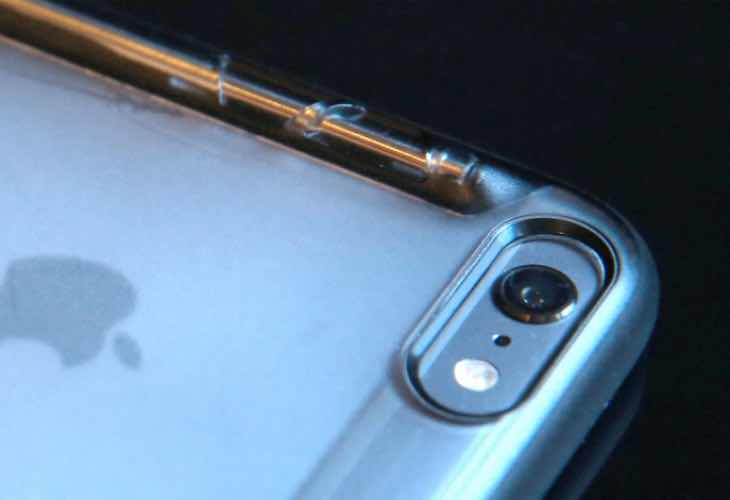 Even though most of you would not have had an iPhone 6 Plus bend on them, there could be a chance that it could in the right circumstances, and we have gotten word from some of our readers that the Trestle case positively works.

There are three-color options, those are black, frost and black and frost and pink, all of which come at a price of just $40. Its features include a co-molded design with areas that have been reinforced with strengthened rods, which is the main part that stops Apple’s large smartphone from bending. It is also impact resistant thanks to its Flex2O TPU bumper, and to give the case more strength is its Rigid Plextonium polycarbonate outer shell.

Even though you think your iPhone 6 Plus is safe and will not bend, there is no harm in given you peace of mind, and so you could do worse than parting with $40 of you hard-earned money with the Trestle case from the Incipio store.