Tremor is the elusive ninja which originally appeared in MK Special Forces, but also more recently had a cameo appearance as a playable fighter in MK9 on the PS Vita.

Now he is coming to MKX as part of the Kombat Pack and the general assumption is that he will be arriving last after the predator. 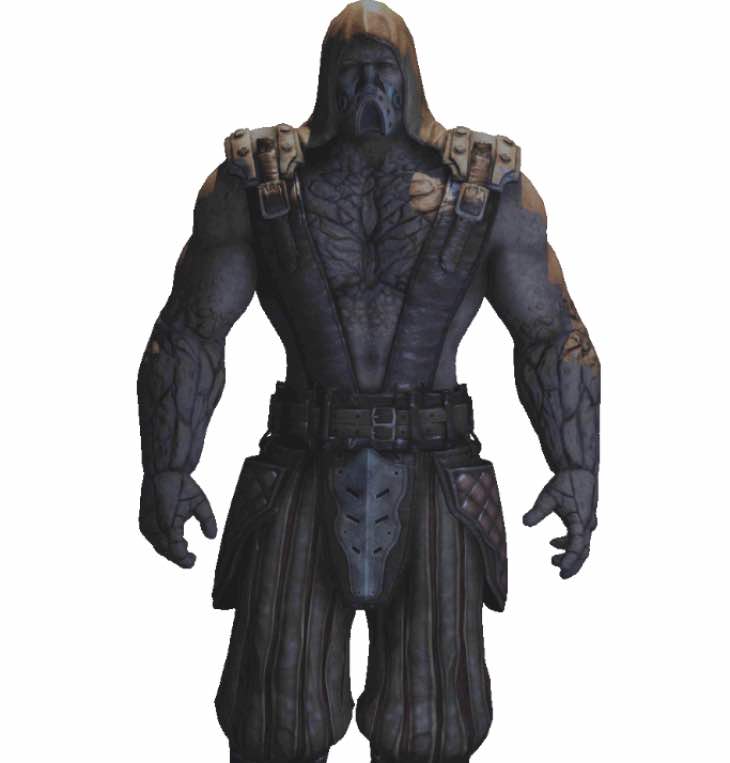 Having said that, NetherRealm may decide to release Tremor next and save Predator until last. In the meantime, feast your eyes on an apparent leaked render of Tremor in the game which shows the warrior in much more detail than what we saw back in the Kombat Pack teaser trailer.

Remember that Tremor’s moves will be similar to Jax, in the fact that he will be able to use a ground pound type ability, but also use Jax’s back breaker too – assuming that NetherRealm keeps these two moves from MK9.

Tremor will also have a fireball too, plus the ability to stun opponents briefly after a successful hit. There will be three variations of Tremor in MKX as always, so it is going to be really interesting to see what NetherRealm does with the character.

Let us know your thoughts on Tremor and what you want to see in terms of his move list. Do you think he will be out next, or saved for last after Predator?