If you own a Trek bicycle that has release levers, then you need to stop using them right away. The reason why is because there is now a Trek bicycles recall in progress due to several accidents, one of which was tragic after a cyclist was left paralyzed.

The reason for the recall is due to the release levers being installed incorrectly. There are more than one million bikes affected by this recall, 900,000 in the US and 98,000 in Canada. 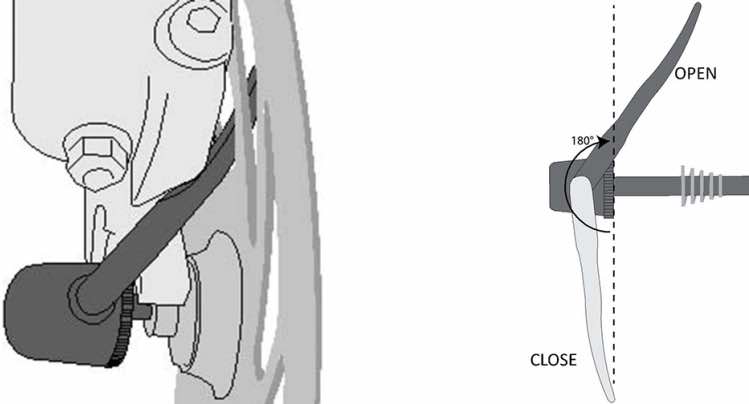 Three accidents were reported as a result of improperly installed release levers. Affected trek models are those built between 2000 and 2015, although sales started back in 1999. The cost of these bikes ranges from $480 to $1,650.

Trek bicycles recall solution for April 2015 — The company will advise people by email in regards to a free installation of a new release lever, and will also give them a free $20 coupon as a gesture of goodwill.

For more details read the safety recall notice in full.