People in the UK have been waking up to news of the suspension of flights at Sharm el-Sheikh airport in Egypt. This means that all flights in an out have been cancelled, which has left around 20,000 Brits stranded.

The UK government has now advised against all, but essential travel at Sharm el-Sheikh airport. This means you are still allowed to holiday in the resort, you just cannot use the airport there. This news comes as more speculation grows about the downed Russian plane.

People that are already on holiday in Sharm el-Sheikh are now realizing that they are currently stranded, and have no clue what to do next. This is also the case for people in the UK that have a holiday booked at the popular Egyptian resort. 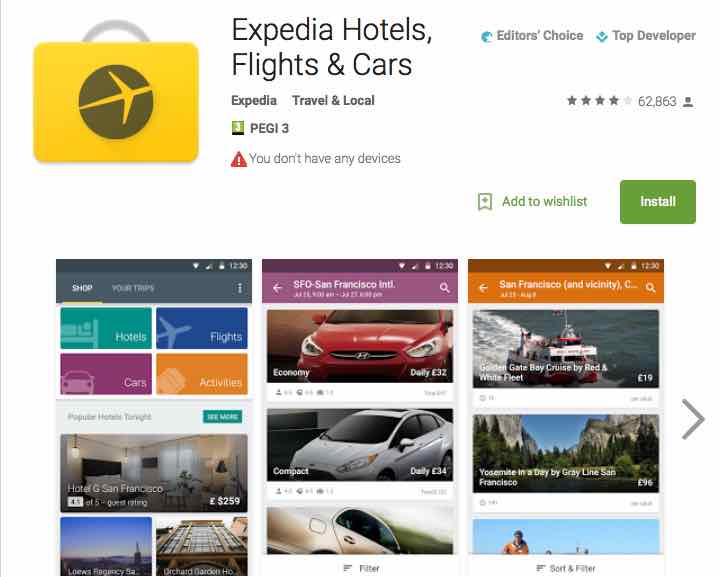 They have been hoping for Travel news updates on the situation, and we know that the Expidia app for Android and iOS does provide alerts for delayed and cancelled flights, which was the way some Product Reviews readers actually found out their flight back to the UK had been cancelled. It is worth noting that the Android version was last updated in August, while the iOS version had an update just last month.

We presume that the app will be keeping travellers informed of the latest Sharm el-Sheikh travel updates, but if not, then you might want contact the tour operator that you booked your holiday with.