There are times when some anticipated cases are never released on time, and so we have to wait several weeks or months after the release of a new smartphone. This is the case with the LifeProof Nuud for the iPhone 6. However, if you are wanting a new see-thru case to show off the design of the new Huawei P8, then it will more than likely be made available from day one of its release.

We say this because the handset mentioned above has yet to be released, and so we currently have no idea as to its design. However, we can tell you that this translucent Huawei P8 case reveals the thinness of the upcoming handset.

A lot of attention seems to have been made in regard to other handsets, such as the HTC One M9 and the Galaxy S6, but the Huawei P8 release is also another highly anticipated handset. And, if the design of the case is anything to go by, then we are in for a real treat. 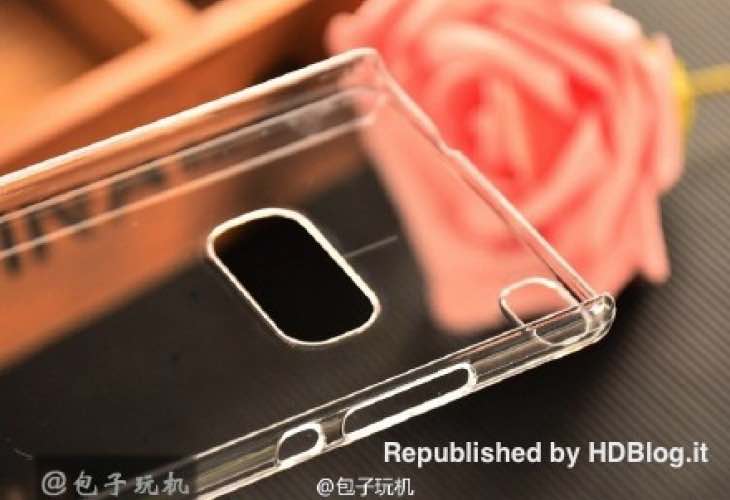 The standout feature of the Huawei P8 is obviously how thin it is, which to us will make it all the more impressive. However, we just hope that it has the build quality, although we can pretty much guarantee it will.

You can make out various parts of its design just by looking at the case, which you can do so in the images on show here. To the right of the case are the holes for what we believe will be the volume rockers and power button. To the back there are two holes one on the top corner and the other positioned lower in the center. We know that one will be for the camera, but what could the other be for?