The Transformer Book Duet TD300 tablet will launch at CES 2014 and this rumor was given more weight after a video leaked on YouTube within the last 24 hours, although it has since been made private until the CES official launch takes place.

You can see the YouTube video page here and you’ll notice the “this video is private” message, which was not there previously and we expect to be made public again within a matter of hours.

You should expect the Asus Transformer Book Duet TD300 specs to include dual-booting of Windows 8 and Android OS. The device will convert between tablet and laptop, although it has been officially tagged as a “quad-mode dual-OS device”. 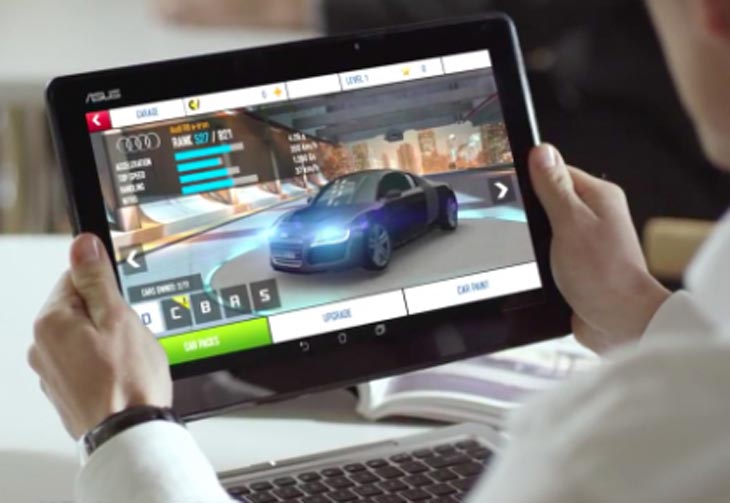 One of the selling points for the Asus Transformer Book Duet is being able to move quickly between Android and Windows 8, which rumors claim a time of around 8 seconds to move between operating systems. This is impressive for a dual-booting tablet/laptop, so we are very keen to see the full specs for the TD300.

Once the full Transformer Book Duet TD300 features and specs arrive, we will of course publish the details, so keep connected to Product Reviews social channels and leave a comment below with your wish list.