With the ever-expanding Toyota recall list in 2014, it is any wonder that investors and customers might start to be weary, although as yet there has been no dents to the companies profits. Toyota Motor Corp (7203.T) recently announced a decent amount of growth, and as such there is expected to be a profit of around $10 billion.

However, the Japanese company has warned that things will not stay the same and that leaner times are forecast, which no doubt has a lot to do with the recent recalls, one of the biggest yet from any car manufacturer.

It’s not all to do with the car recalls though, as there are several other factors to take into consideration, such as a weak yen, and a downturn in overseas markets, such as Thailand. Over capacity is another issue, as there seems to be more cars manufactured than needed, and so a slowdown in production to help shift current stock levels could also affect the company. 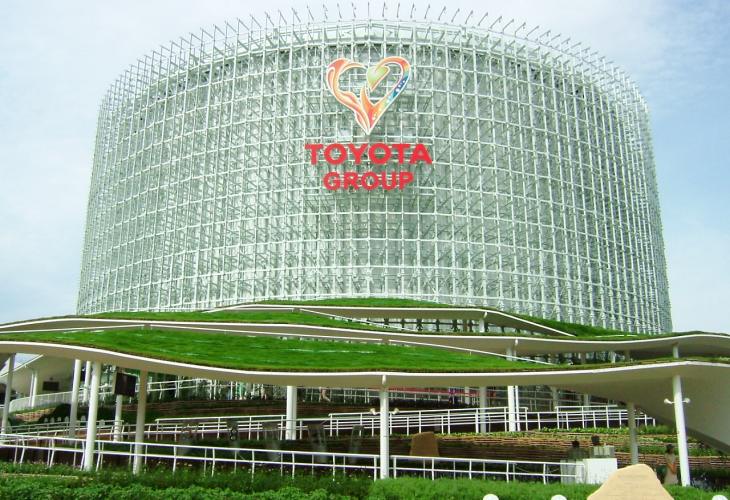 Reuters reports that Volkswagen could eventually overtake Toyota as the world’s largest carmaker.

2013 was a very good year for Toyota, but they are under no illusion that this trend will continue, and so the next year could be very bleak, although not in the way that you would think.

Toyota is in no way facing financial difficulty, and even though it might drop a few percent in terms of profit over the coming year, it’s not like they are going to be making a loss, far from it in fact.

Finally, we also predict that another reason why things could slow down for Toyota is how they plan to start using less robots and replace them with humans, in a way to help improve quality. This is no doubt more expensive and slower, but could reduce the risk of recalls in the long run?