It has just been revealed that car giants Toyota has announced another global recall, affecting around 1.7 million of their vehicles due to defects which could cause fuel leaks and other problems.

As reported from BBC News, most of the recalled models affect car owners in Japan, but Toyota are also recalling 421,000 outside of Japan, with 140,000 vehicles specifically linked to the Toyota Avensis model.

If you happen to own a IS or GS Lexus model, you’ll want to know that this car has also been recalled. 255,000 of these affect customers in North America and around 10,000 in Europe.

You’ll be pleased to know that the fuel leakage problem isn’t serious, rather more a precaution measure by Toyota as no injuries or accidents have been reported yet. If you have one of the listed models above, let us know your thoughts on this latest recall – it’s hardly ideal is it? 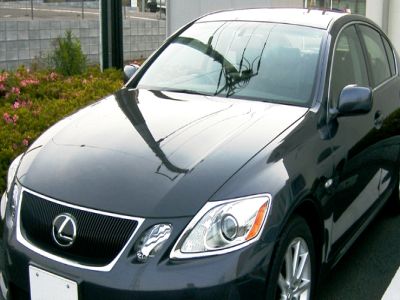 There is further information the recall over at the Press Association here. We’ve also found this Twitter link to Toyota USA, so you can message them in the hope of a quick response.