We have already seen a few commercials for the petrol version, and Toyota India have since said that we should expect to see deliveries begin in late August.

What to expect from the new petrol version of the Innova Crysta? We know that the previous Innova petrol model was powerful and offered decent refinements, and the Crysta is said to be even better. 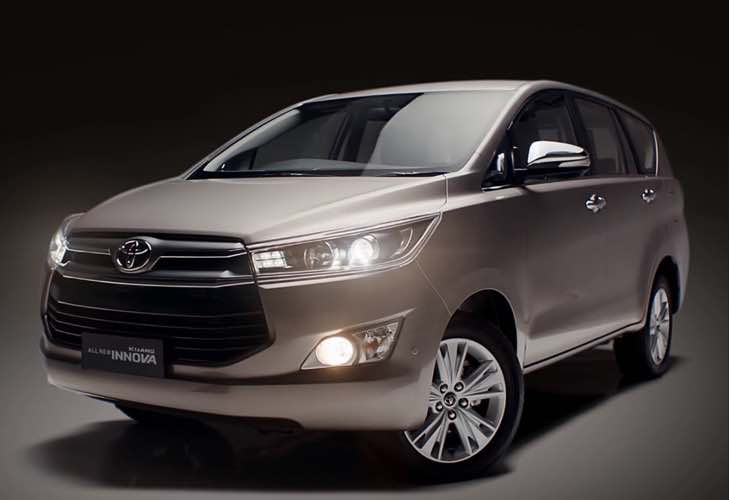 Toyota India have already said that the 2.7-litre, four-cylinder engine will be the very same spec as you get in the Middle East model, and so will develop the very same 166 horsepower, and also comes with a 5-speed manual and 6-speed automatic transmission.

It’s thought that by offering the petrol option will mean that drivers in India will now have the choice that they have been asking for, but as of yet have been unable to get their hands on it.