Breaking news, according to Toyota Motor Sales, U.S.A. Inc, in a press release, it has announced that the company will order a voluntary recall because of safety fears on an estimated 803,000 cars within the Model year of 2012-2013. The Toyota car recall involves the Camry, Camry Hybrid, Avalon, Avalon Hybrid, and the Venza vehicles due to a safety concern revolving around the air conditioning condenser unit housing.

The problem seems to be that water is leaking from the air conditioning condenser unit’s housing and causing vital hardware to malfunction. The areas affected as we can ascertain are the air bag(s) and also the power steering. Thus, Toyota decided to try and mitigate against potential safety risks and voluntary recall the cars in question. 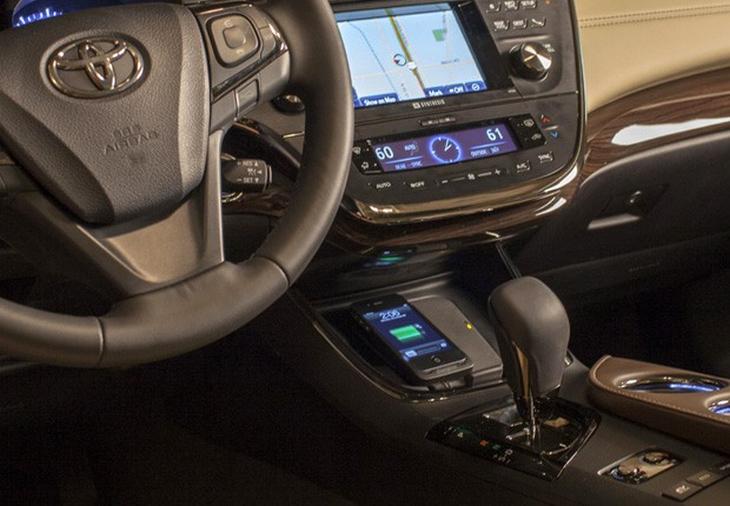 Why is this potentially hazardous to the driver of the car? Starting from the least worst to the worst, the leakage on to the airbag could result in the lighting up of the airbag warning light. Moreover, in some instances the airbag could become “disabled” or unsuspectingly “deploy”. In a select few cases the leakage could also damage the power steering assist function and prove to be unworkable because the communication line in the airbag control module is damaged.

Do you own a Toyota in the model year of 2012-2013? Please check with your Toyota dealer concerning the problem, where they will fit a cap to prevent any accidents on the road.