We don’t yet know what the final design of the 2016 Toyota Avanza will look like, be we do have a few good ideas as to its changes. You will notice that some people are calling this a 2015 model, but this will not be the case, as it will be launched towards the end of the year, and so will be classed as a 2016 model.

The Toyota Avanza facelift model will offer noticeable changes, such as the redesigned headlights with a new sweptback design, greatly designed bumper and a larger grille. The rear also has a few improvements, such as updated taillights and a longer chrome bar. 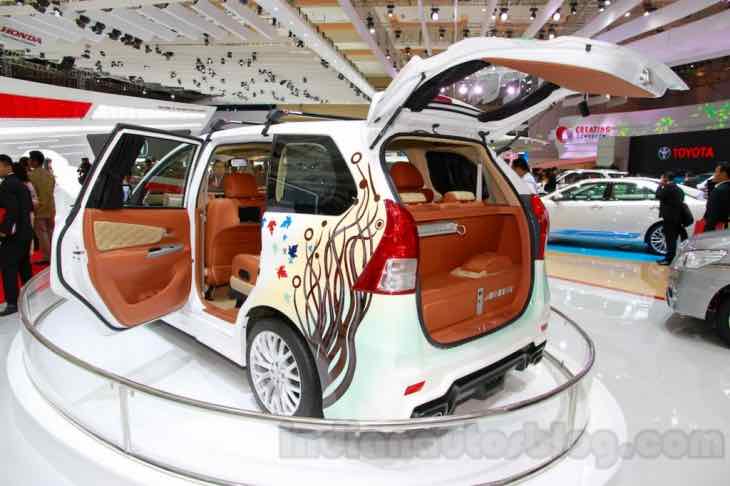 When looking at the upcoming Toyota Avanza side-on there is not much difference to the current version, which could either be a good or bad thing, although we would tend to side with the former.

As for the 2016 Toyota Avanza engine lineup, we suspect they will consist of a 1.3-liter and 1.5-liter four-cylinder VVT-I in either manual or automatic transmission. The former will develop 92 PS and 119 Nm of torque, and the latter 104 PS and 139 Nm of torque.

We do not have a specific launch date or 2016 Toyota Avanza price in India, so we will just have to keep you up-to-date on the developments.